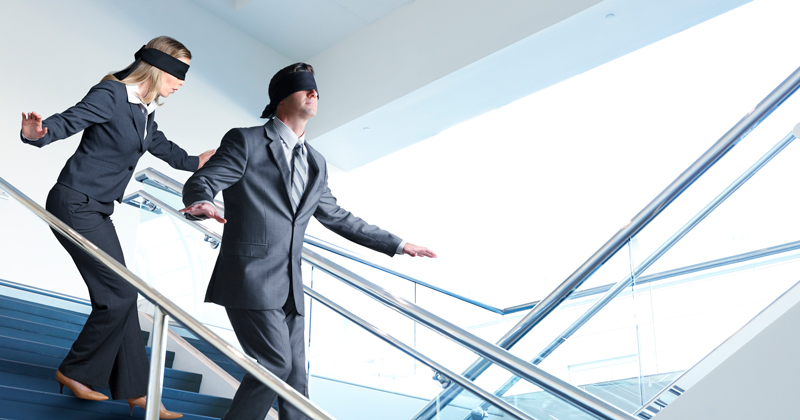 “We've been told it's safe for more pupils to return to school, yet the underpinning evidence informing this exceptionally ‘big bet’ is shielded from us”

The response within Government to Covid-19 has been highly centralised, where decisions are conveyed but not necessarily explained.

This has resulted in a ‘confidence gap’ for parents and the profession that will be hard to overcome. It could also result in schools making key decisions whilst completely in the dark about vital information.

In the last forty-eight hours, the country has been told that it will be safe for more pupils to return to school, yet the underpinning evidence and expert insight that informs this exceptionally ‘big bet’ is shielded from us.

At this critical time, Government can no-longer rely on the blind faith of the public, and nor should it.

All evidence points to a chasm between the desire of parents for their children to return to school and the confidence that it is indeed safe to do so. To bridge the gap requires clarity of message, transparency of evidence and honesty about the actual risks involved.

At present, the communications emanating from 10 Downing Street are falling well short, on all counts.

Last night, the DfE published the first guidance following the announcement by the Prime Minister that the youngest children can start returning to school after half-term. More advice to schools is expected to follow in coming days and weeks.

Explanation of the scientific evidence behind thinking is seriously lacking. Whilst there is an assertion that ‘thinking is underpinned by [our] understanding of the science’, there is little that professionals can engage with themselves to develop a common understanding and any degree of confidence.

This omission will do little to reassure colleagues, their families, and parents that it is indeed safe to return in the way set out.

Yet convincing the profession and parents that it is safe to open schools further is only half the battle. Who should return, when and how are equally relevant questions.

‘Why nursery, reception, year 1 and year 6?’ are questions that have been posed to me repeatedly since the Prime Minister’s broadcast. The guidance published this week makes little attempt to explain the rationale, and at points is confusing and almost contradictory. Educational arguments are made for why reception and year 1 should be prioritised over other year groups, though no such arguments are made for the return of year 6. The guidance also seems to gloss over the fact that for infant schools, year 2 is also a transition year.

The elephant in the room appears to be the absence in DfE guidance of any reference to ‘getting the country back to work’ by freeing parents of nursery, reception and year 1 children of childcare responsibilities. The suspicion of many in the profession is that this is the real rationale behind prioritising the youngest.

Getting people back to work is a justifiable rationale for prioritising which pupil groups to return first. Long-term unemployment and poverty can do as much harm to children’s long-term educational and life chances as a prolonged period of absence from school.

But if this is the primary driver for the government’s decision, they should be honest about it and allow us to be involved in deciding the relative merits of each argument. The government has promised transparency and yet many in the profession have been left in the dark.

Assuming the government presents clear evidence to say pupils can return safely to school, we must also understand the motivation behind their prioritisation of year groups, in order that schools can plan appropriate solutions.

It appears that schools are being given a degree of flexibility to determine how to open to more pupils. This is welcome, unless we find that there was a hidden right and wrong answer, all along.

For example, if it is government’s primary ambition to get parents back to work, business groups tell us clearly that rota systems (half-days; one day on, one day off; one week on, one week off) will be of little use to any employer. Yet such models may well be very effective solutions to engage maximum number of pupils and re-engage with vulnerable pupils.

My message to government is to trust the profession with the information they need with which to do the right thing. No school leader wants classrooms empty for one day longer than they have to be, but we need to work together with openness and honesty on the route out of this and to do that Number 10 need to release their vice-like grip on the evidence and information.