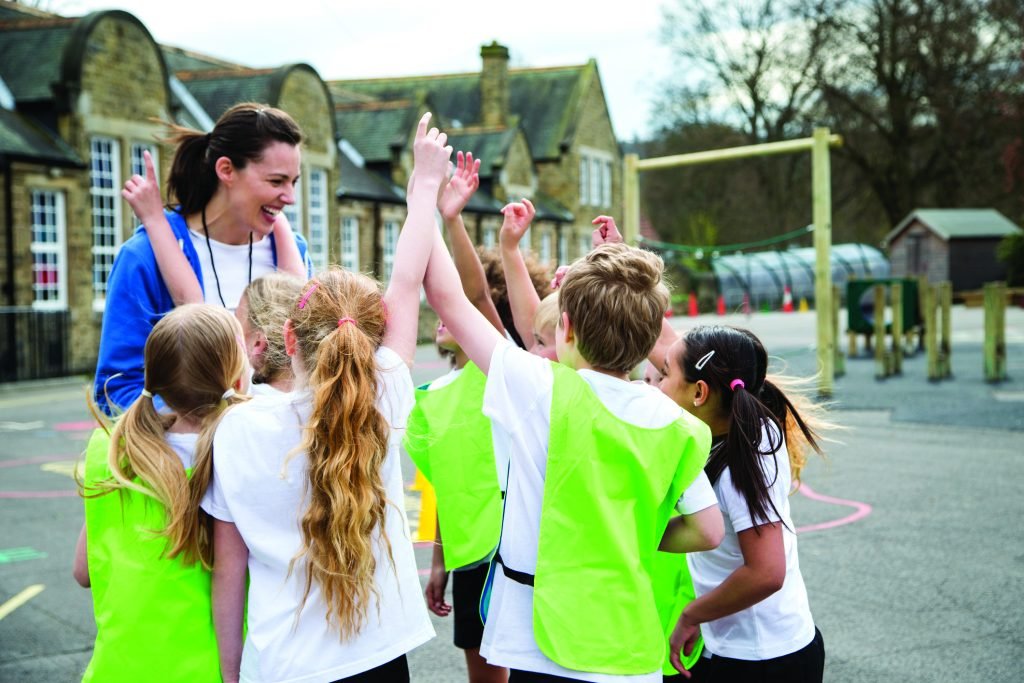 Schools’ efforts to engage their least active pupils in physical activities will be reviewed by the government as it embarks on the second phase of its childhood obesity plan.

The first phase, published in 2016, promised a ‘healthy schools’ rating scheme for primaries, and a new interactive online tool to help schools plan at least 30 minutes of physical activity every day.

The second, published today, reveals that the government is to work across departments “to review how the least active children are being engaged in physical activity in and around the school day”, and will “consider how the primary PE and sport premium is being used”.

Ministers have also pledged to “invest over £1.6 million during 2018-19 to support cycling and walking to school”. This money will be divided between the ‘Walk to School’ project, a programme delivered by the charity Living Streets and Bikeability, a national cycling training programme for schoolchildren, to support secondary school children to cycle safely and confidently on local roads.

The government’s overall ‘Cycling and walking investment strategy’ aims to increase the percentage of children aged five to 10 who usually walk to school to 55 per cent in 2025.

There will also be a national ambition for every primary school to adopt an “active mile initiative”, such as ‘the daily mile’, a scheme that encourages primary or nursery schools to set up a free social activity to help pupils get exercise every day. But, crucially, schools won’t be forced to take part.

“Schools will have the flexibility to do so in a way that best suits their facilities and students and we will review how the primary PE and sport premium can be used to support it,” the plan said.

The DfE has also announced that Ofsted’s new inspection framework, which comes into force next September, will take into account the ways that schools “support pupils’ personal development more broadly, including in relation to healthy behaviours”.

Ofsted will carry out research into what a curriculum that supports good physical development looks like in early-years education.

Steve Brine, the health and social care minister, said the plan “sets a new national ambition to halve childhood obesity and significantly reduce the gap in obesity between children from the most and least deprived areas by 2030”.

But he has been accused of stealing policies from the Labour Party.

Ashworth criticised the government for giving “no mandatory guidelines on school food standards, no powers for councils to limit expansion of takeaways near schools, nothing on billboards around schools”.

“We were told action was coming,” he said.