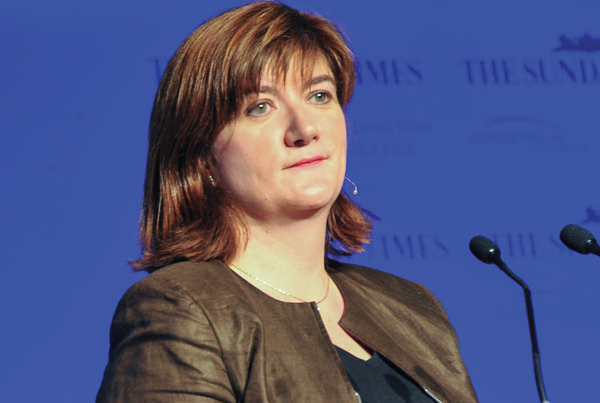 The cash is aimed at developing networks and includes a “digital innovation fund” for online resources and mobile phone apps.

An online consultation has also been launched to look at peer support – such as buddying schemes or group sessions – and a new advisory group will develop peer support pilot schemes.

Last week, Schools Week reported how more schools were having to look at “in-house” options for counselling after cutbacks in the Children and Adolescents Mental Health Services (CAMHS).

Professionals have also previously told Schools Week about a rise in cases of anxiety and depression in young people.

Evidence on the prevalence of mental health problems in children and young people has not been collected since 2004. However, a new survey is currently being carried out and results are expected next year.

The government has previously announced a £3 million joint pilot scheme with NHS England to provide more “joined up support” between schools and mental health services.

Education secretary Nicky Morgan said today: “We know that if mental health issues aren’t tackled in children, it can blight their lives as adults.

“That’s why I think all schools should be having an open and frank conversation about mental health so that we continue to tackle the stigma that still surrounds it and ensure every child gets the support they need.”

She said youngsters are best placed to spot “telltale signs” that their friends are experiencing problems, and the people children are most likely to turn for support.

Education and childcare minister Sam Gyimah, who has responsibility for mental health, added: “I have met some impressive young people who have shown that peer support can work really well, and I want to see more of this high-quality support benefiting young people up and down the country.”

The Department for Education has also updated its counselling guidance today.