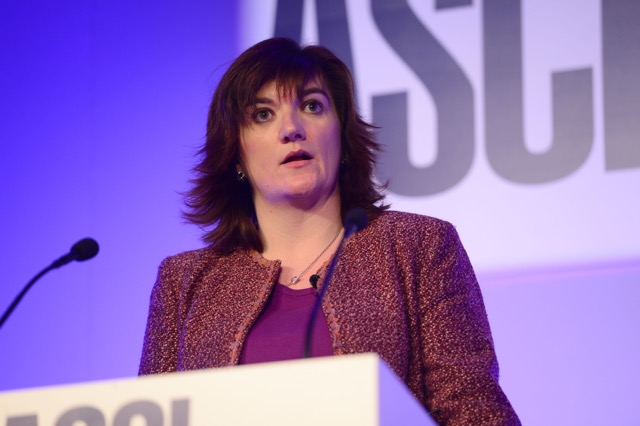 The government is considering setting up a national teacher vacancies website in response to complaints by schools over the cost of recruitment and job advertising, Nicky Morgan has revealed.

The education secretary told the Association of School and College Leaders annual conference in Birmingham today that she was “very interested” in the idea of a central website which allowed school leaders to avoid the high costs of using supply agencies.

Her comments come after it was revealed some schools were spending tens of thousands of pounds with agencies to fill gaps in their workforce.

Expanding on her comments during a press conference after her speech, Ms Morgan told journalists the government recognised schools were spending “a lot of money” on agency fees.

She said: “People have called for this for quite a long time. There must be a better way for the profession to find teachers and advertise vacancies, so it’s something we continue to explore with the profession.”