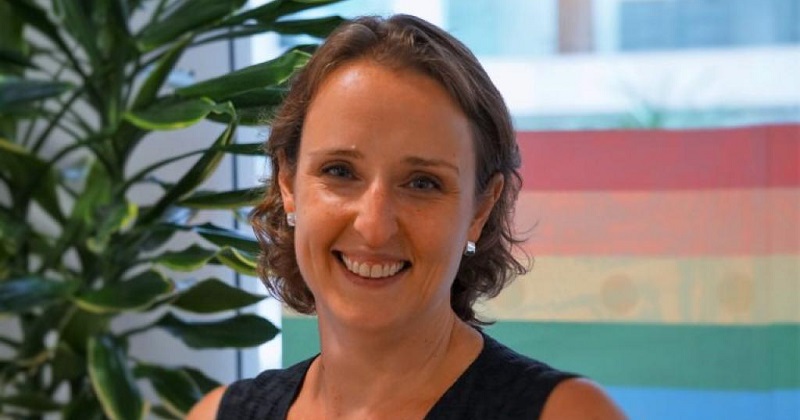 Spencer, a former aide to Michael Gove and long-serving Department for Education staffer, will join the education charity from the government equalities office, where she currently serves as director.

She will replace Melanie Renowden, who has served as Ambition’s interim CEO since James Toop left in March.

It has also been revealed that Rebecca Boomer-Clark, a former regional schools commissioner, will replace Baroness Sally Morgan as chair of the charity, which markets itself as a graduate school for teachers.

The Ambition Institute was formally launched in March following the merger of two teacher development charities: Ambition School Leadership and the Institute for Teaching.

The appointment of Spencer and Boomer-Clark is likely to exacerbate concerns among Ambition’s critics that the charity, which receives DfE funding, is already too close to the government and its supporters.

The charity offers programmes to support teachers and school leaders, backed with government funding, and is working towards obtaining degree-awarding powers.

In September, the charity will launch its new educator development programmes to schools in disadvantaged areas.

Spencer, who worked at the DfE more than a decade, has been brought in to lead Ambition’s three-year strategy to double the number of teachers and school leaders enrolled on its programmes.

“Ambition Institute plays an important role in helping our education system to keep getting better – through its direct impact on teachers and leaders in some of our country’s most challenging schools, and by working to drive improvement across the wider system,” said Spencer.

“That’s why it’s such a privilege to be joining as CEO, to use the expertise I’ve gained in my time working across government to lead Ambition in its bid to deliver its important mission.”

After serving as Gove’s principal private secretary from 2011 to 2012, Spencer became director of strategy, performance and private office group at the Department for Education from 2012 to 2013.

She was director of civil service learning from 2014 to 2016 and has been director of the government equalities office since July 2016, leading on policy relating to women, sexual orientation and transgender equality.

Boomer-Clark, the former regional schools commissioner for south-west England, is a former national education director at Oasis Community Learning and has been director of secondary at Ark Schools since 2017.