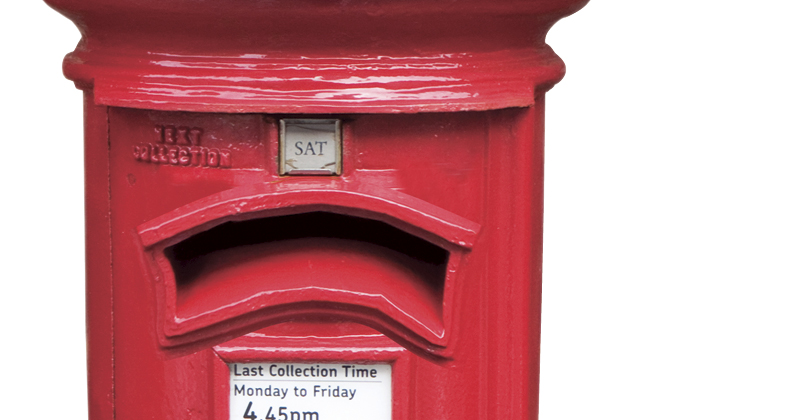 The Department for Education has more than doubled what it pays councils to write letters promoting University Technical Colleges and studio schools.

In 2017-18, councils will each get a share of £226,934.80 to write to parents informing them of alternative post-14 education options, after a new rule was introduced in February requiring local government to inform parents about schools with “atypical points of admission”.

Councils originally received 20p per pupil each year to cover the administrative costs schools incur by writing – either by post or email – to parents of every pupil in year 9 to outline their options.

“Local authorities have a duty to promote education options for children and young people in their local areas; most do this via their website,” Alison Michalska, the president of the Association of Directors of Children’s Services, told Schools Week.

“Changes to regulations regarding school information earlier this year mean that local authorities must now write to parents to tell them about the option for their child to leave school aged 14 to attend a local university technical college or studio school.

“As this represents a new burden for already stretched council budgets, this funding goes towards the costs of this activity. Where it is possible, local authorities will always use the cheapest form of communication such as email, however some will have to write to parents.”

Schools Week reported earlier this year that just over £100,000 was given to councils in February shortly after the new rule came into force.

However, the total amount that will now be made available to councils in 2017-18 has more than doubled, coming in at around 40p per pupil.

The DfE said it had increased the level of funding “following feedback on the costs incurred”.

“Writing to parents to raise awareness of schools such as UTCs has proved a success so far, with early indications showing an increase in applications,” a spokesperson said.

The rule requiring the promotion of alternative institutions was introduced after dozens of UTCs and studio schools reported problems with recruitment.

To date, eight UTCs and more than 15 studio schools have closed.