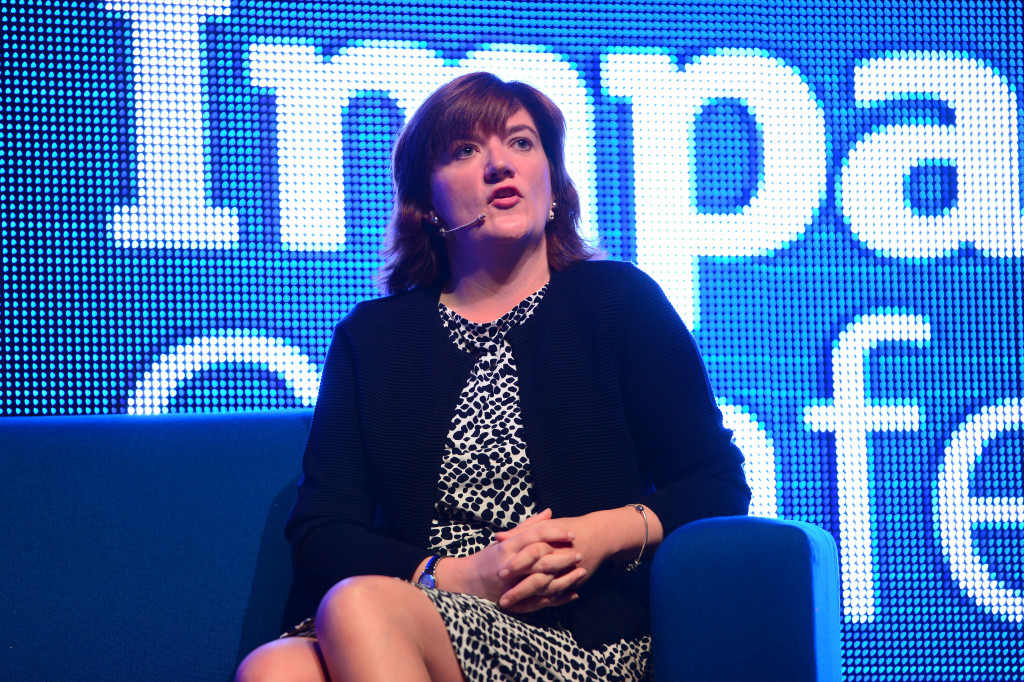 The government could appeal against a High Court ruling that it made “false and misleading” claims about the new religious studies GCSE, it has been announced.

The Department for Education (DfE) has said it disagrees with “some aspects” of the court’s decision last month to rule against education secretary Nicky Morgan in a judicial review brought by six parents, but has not said which.

The legal case challenged a government claim which suggested schools could meet their legal duty to provide religious education with the content of the new GCSE as “false and misleading”, and was upheld by Mr Justice Warby.

Handing down his judgment, Mr Justice Warby ruled that the assertion was likely to lead schools to rely “exclusively” on the qualification to meet their legal obligations.

But a DfE spokesperson said the government was considering seeking leave to appeal directly to the Court of Appeal over the ruling after the High Court refused it permission to appeal.

He added: “However, we fully accept there is a proper place for the consideration of non-religious worldviews in a religious education curriculum.

“The judgment does not require changes to the structure or content of the new RS GCSEs. The new GCSEs will ensure pupils understand the diversity of religious and non-religious beliefs in Great Britain.  In future, for the first time, all pupils studying RS GCSE will need to study two religions rather than just one.”

In its introduction to the new subject content, which was released on February 12, the government said: “By setting out the range of subject content and areas of study for GCSE specifications in religious studies, the subject content is consistent with the requirements for the statutory provision of religious education in current legislation as it applies to different types of school.”

Mr Justice Warby said that, in its “ordinary and natural meaning”, the assertion told its readers that delivery of the RS GCSE content “would fulfil the state’s legal obligations as to RE”.