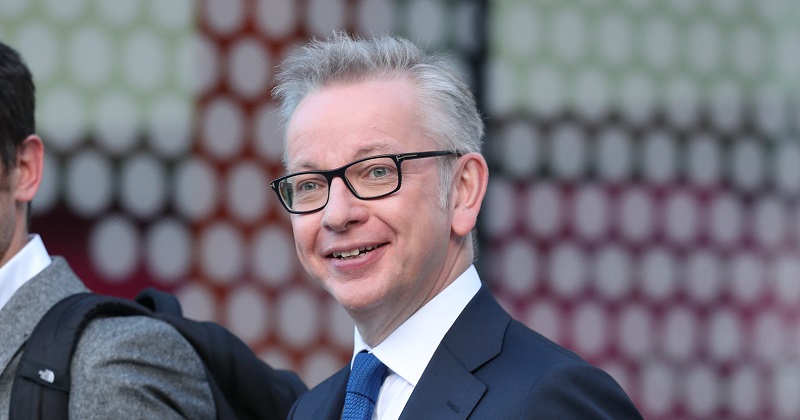 Michael Gove has pledged to give Premier League football clubs a “responsibility” to support free schools if he become prime minister – despite closing a scheme for clubs to support pupils when he was education secretary.

The Evening Standard has reported the leadership contender and former education secretary intends to “draw on his past work persuading football clubs including Spurs and Derby County to help struggling children”.

“I will say it will be a responsibility of every Premier League club to be involved in supporting a free school which guarantees effective support for children who have been excluded,” Gove told the paper.

However, the involvement of football clubs in the free schools programme has not always proved to be a roaring success.

Tottenham UTC, sponsored by Tottenham Hotspur Football Club, was forced to close in 2017, just three years after it opened, after failing to attract enough pupils to be financially viable.

The school’s buildings are now used by the London Academy of Excellence Tottenham, which Spurs are still involved with.

The Bolton Wanderers Free School, sponsored by its namesake club, also closed almost two years ago after it was branded ‘inadequate’ in all areas by Ofsted.

The government axed funding for the Playing for Success scheme in 2011, while Gove was education secretary, to save nearly £14 million per year as part of austerity measures.

In the interview, Gove also pledged to make schools responsible for the pupils they exclude, a policy already in the pipeline under the current government and one Gove himself once proposed, but never implemented.

He also vowed to “transform” pupil referral units, which again is another stated policy of the current government, of which he is a part.