Conservative leadership frontrunners Michael Gove and Boris Johnson have both pledged extra funding for schools – placing the issue front and centre of the campaign to replace Theresa May.

Gove, the former education secretary, said he will spend £1 billion extra on schools if he becomes prime minister, while Johnson, the ex-foreign secretary and mayor of London, has pledged to ensure every secondary school in England gets at least £5,000 per pupil

However, Gove’s pledge falls well short of the amount needed to plug the funding gap left by real-terms cuts in recent years, while Johnson’s is unlikely to affect the vast majority of pupils, who will already be funded above £5,000 from September.

According to the Institute for Fiscal Studies, total school spending per pupil fell by 8 per cent in real-terms between 2009-10 and 2017-18. A £1 billion rise, as promised by Gove, works out at around 2.3 per cent of the overall schools budget for next year, which stands at £43.5 billion. 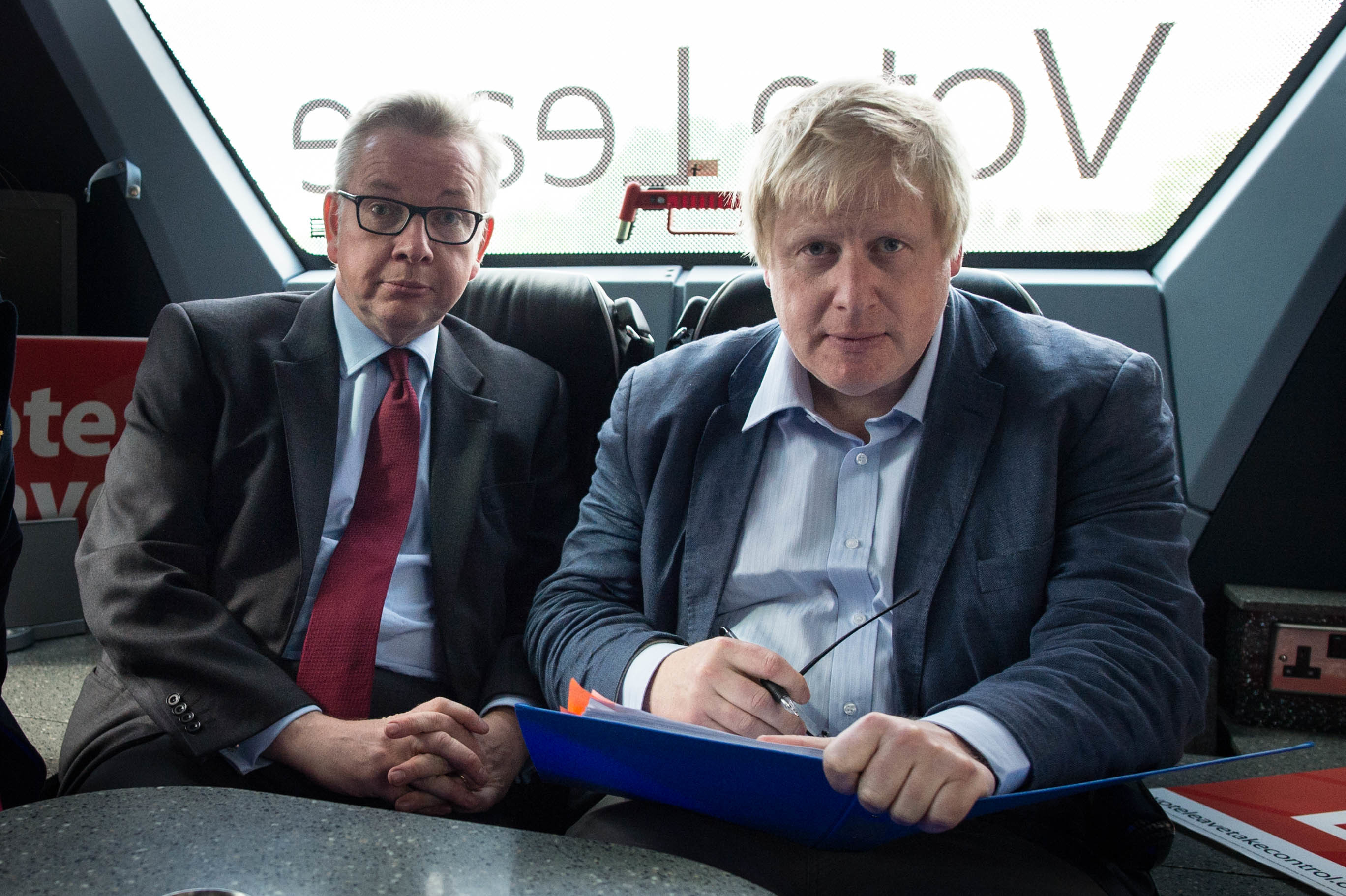 If the money pledged by Gove was divided equally between the country’s 20,202 state primary and secondary schools, each one would get £49,500.

Writing in the Telegraph, Johnson said it was “simply not sustainable that funding per pupil should be £6,800 in parts of London and £4,200 in some other parts of the country”, and pledged to “significantly to improve the level of per pupil funding so that thousands of schools get much more per pupil – and to protect that funding in real terms”.

According to the newspaper, Johnson is understood to want every secondary school to spend at least £5,000 per pupil if he becomes prime minister. Under the government’s current spending plans, secondary schools are already supposed to get a minimum of £4,800 per pupil.

The former mayor of London also repeated the government’s claim that there are “1.9 million more pupils in good or outstanding schools”, a figure that “does not give a full picture”, according to the UK Statistics Authority.

Gove and Johnson aren’t the only leadership contenders to have pledged additional funding for schools.

Housing minister and ex-Johnson aide Kit Malthouse has vowed to make the Conservatives “the party of well-funded schools”, while Esther McVey, the former work and pensions secretary, has proposed cutting international aid spending in order to free up £7 billion in extra funding for schools and the police.

Mark Harper, a former chief whip and immigration minister, has said he wants to see better funding for schools and post-16 education, and has argued for the £20 billion in extra funding recently handed to the NHS to be spread more widely across government departments.

Matthew Hancock, the health secretary, has pledged an additional £3 billion a year in funding for primary and secondary schools in a bid to outspend his rivals in the leadership race.

However, the paper also claims the money would be allocated over and above the current “yearly average” spend of of £4,800. The actual average spend per pupil is £6,200 in secondary schools and £4,700 in primary schools.

Hancock’s office was contacted for clarification.