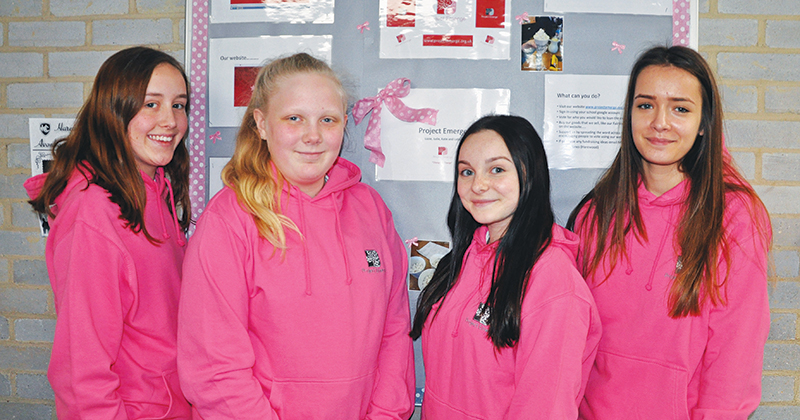 Students at a Bournemouth schools have helped budding businessmen and women in developing countries to set up their own companies.

Five years ago, a group of year 9 students at Avonbourne college came up with an idea to launch social enterprise Project Emerge, which lends money to entrepreneurs from the developing world.

The enterprise has snowballed, lending almost £5,000 and helping to launch 216 businesses.

Fundraising activities such as cake sales and sporting events have helped the enterprise to take off. It has since won numerous accolades, including the Tenner Tycoon in Schools’ best social impact prize, and the prestigious Diana award, set up in memory of the late Princess Diana.

The students also received an award from internet giants AOL who helped the students to set up a website for their initiative.

Since its inception, various students have taken the project’s baton under the watchful eye of director of sixth form Kathryn Loughnan, who has overseen the project from the start.

“The first loan we financed was to a lady called Maria in Mozambique,” Loughnan says. “She sold kindling by the side of the road, and she wanted £20 to set up a stall with a table and a shelter to make it more business-like. She was then able to expand her company.”

Debbie Godfrey-Phaure, chief executive of the Avonbourne trust, says it has been “an amazing journey” for all the students involved in Project Emerge.

“In just five years they have provided loans to more than 200 entrepreneurs in countries such as Uganda, Bolivia, Guatemala and Tajikistan.

“They wanted to make an impact, but I don’t think even in their wildest dreams could they have imagined just what a global change they would make to people’s lives.”