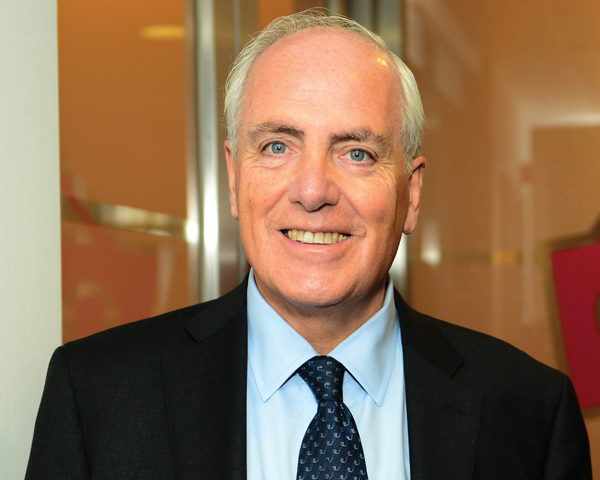 Councils should be able to force academies to expand their intake to meet local school place need, the Local Government Association (LGA) has said today.

Local authorities (LAs) have a legal duty to ensure every child can access a school place, but academies are their own admissions authority.

According to the latest pupil projection figures, secondary schools are facing a 20 per cent increase in pupil numbers over the next eight years – meaning considerable pressure on places.

The LGA claims that requiring academies to increase their intake would reduce the pressure on places.

Roy Perry, chairman of the LGA’s children and young people board, said: “Councils… find themselves in the difficult position of not being able to ensure schools, including academies, expand. Finding suitable sponsors with the capacity to take on the running of a successful new school is also proving a challenge.”

He said “all schools must play their part”, adding: “If they are not willing to expand, then powers to create new schools should be returned to [LAs] if they are unable to secure high quality free school sponsors in their communities.”

In some parts of the country, academies have reduced their intake despite a places shortage in the local area. Schools Week reported last year that two schools run by Aspirations Academies Trust were planning to reduce their intake from September. Rivers Academy in Hounslow successfully decreased its planned admission number from 215 to 180, despite the area being in the top five most squeezed areas.

The Department for Education (DfE) said it recognised “more needed to be done” but that 95 per cent of of parents received an offer at “one of their top three preferred schools” last year.

However, advocates for local authority schools backed the LGA’s campaign.

Janet Downs from the Local Schools Network said: “It is right that academies should expand if their local authority requests them to do so. Otherwise non-academies bear the brunt of coping with extra demand. This is unfair.

“LAs should also be able to commission their own schools rather than tout around for a group to propose a free school as is now expected. Finding a group willing to set up a free school takes time. LAs needing new schools could provide them more quickly if they could build their own.”

A DfE spokesperson said it will have invested £23 billion in school buildings by 2021, opened 500 new schools and created 600,000 more places.

She added: “We would encourage councils to work with regional school commissioners, using their combined local knowledge, to identify top sponsors for new schools in their area, and are confident there is sufficient quantity of quality sponsors to meet demand. We encourage all good academies to grow, to help give every child the world-class education they deserve.”