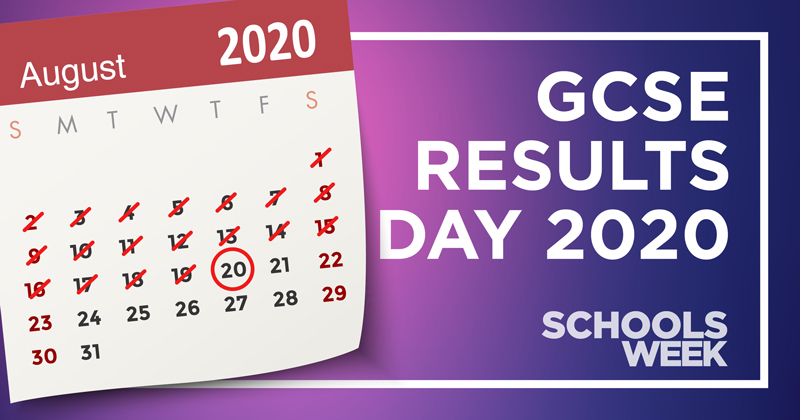 The proportion of 7 or above grades handed to GCSE pupils in England has soared after the government U-turn to award teacher grades.

Pupils are receiving either their centre assessed grades (CAGs) or standardised grades, whichever is highest, this morning following the U-turn on Monday.

That means nearly 1.3 million 7 grades and above were issued this year, compared to 1 million last year – an increase of 29 per cent.

The proportion of grade 9s – the top grade – has risen by 1.9 percentage points, up to 6.6 per cent this year.

Meanwhile, the proportion of grade 4s (considered a pass) or above has risen by 8.9 percentage points to 78.8 per cent this year – meaning nearly four in five grades issued were a standard pass.

Among the subjects that have seen the largest rise in grade 7 or above awards are a host of creative subjects, including performing and expressive arts, music and drama.

These subjects, along with classical subjects, ‘other sciences’, economics and engineering, which also saw increases of over 10 percentage points, are often taught in smaller cohorts. As with A level results, we have already seen that such subjects have benefited from this year’s awarding system.

The government U-turned on Monday to announce it would award pupils their centre-assessed grades, but youngsters will still get their calculated grade instead if it is higher, meaning any benefits under the algorithm may still filter through to final results.

Harder to explain may be a close to 11 percentage point increase in grade 7 or above awards for biology.

German also features among those with the greatest gains at grade 7. It follows Ofqual’s efforts to “make an adjustment to the grading standards in GCSE French and German, to provide better alignment with GCSE Spanish.”