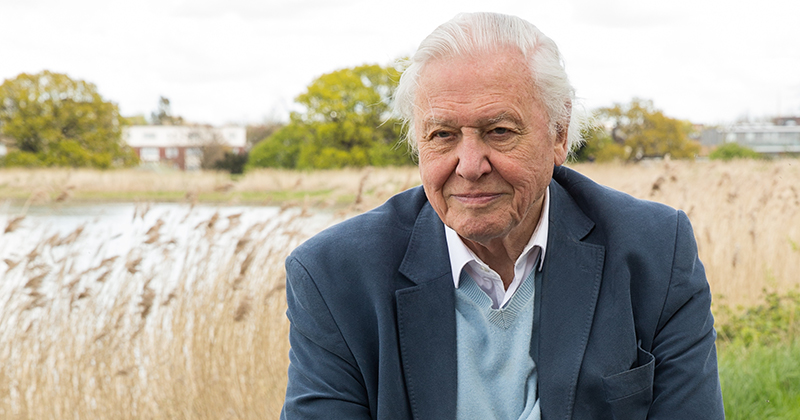 The “Attenborough effect” – where pupils want to “make a difference” in the world – is fuelling an interest in science, the vice president of Pearson has said.

There has been only a slight increase in entry for single sciences, despite a larger increase in the 16-year-old population.

But Derek Richardson, vice president at Pearson, Edexcel’s parent company, said the work of broadcaster and natural historian Sir David Attenborough is having an effect on pupils.

“We know that young people are increasingly concerned about the world around them and want to make a difference.

“The ‘Attenborough effect’ is fuelling an interest in science, and young people are focusing their studies towards the world of work where there’s an increasing demand for STEM careers.”

His comments of students engaging with societal issues when selecting their subjects echo those made last week when A-level results were released.

Brexit and discussions around global warming contributed to the surge in pupils studying politics in A-level, Richardson said last week.

Results also showed that the gap between girls’ and boys’ attainment in chemistry had narrowed even further. Meanwhile, girls continue to do better than boys in biology and boys still have the upper hand in physics.