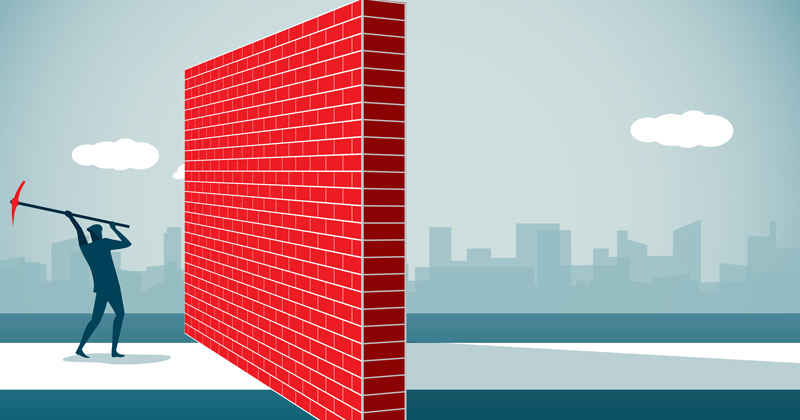 “If the new ed sec really cares about improving AP, he needs to remove two barriers to make this work”

The news that alternative provision (AP) will be a major focus of the free schools programme under the new government is most welcome and overdue.

While there are excellent APs all over the country, there are also too many cold spots, where vulnerable children are left without any access to quality education.

Setting up new schools is not a panacea for all that’s wrong with the AP system, but if free schools are du jour – which is the word on Great Smith Street – and if he really cares about improving AP, education secretary Gavin Williamson needs to remove two barriers to make this work: one is ideological, the other is about funding.

The founding premise of the free school movement is that innovation and competition combine to raise standards. Yet this principle has not been extended to AP. In Bury, Gateshead, Havering and Sheffield, as well as seven other local authorities, not a single AP is rated good or outstanding by Ofsted.

Perversely, in the recent funding round for AP and special schools, this wasn’t considered sufficient reason to admit bids. Only a shortage of spaces sufficed. Combined with funding disincentives, the result is that across all of England, only two new AP schools were approved.

AP is often the last chance to re-engage these children before they drop out of education, training and work altogether. It is a moral (and eminently practical) imperative to ensure that every local authority has at least one good provider – and that’s without due consideration to the variety of types AP a quality system ought to offer.

It sounds, from his enthusiastic declarations today – where he invites “innovators and trailblazers” to apply to set up AP free schools – as if the education secretary is planning to allow free schools to out-compete existing provision on the basis of quality. So far so good.

But there’s another barrier: the current funding structure creates an incentive for local authorities to favour new special schools over APs. This is because the Education and Skills Funding Agency (ESFA) only covers the first two years of place funding for an AP free school – at £10,000 per pupil per year, with the local authority required to top this up from their high needs budget, at an average additional cost of £8,300 per pupil. After two years, the place funding must also be drawn from the local authority’s high needs budget.

By contrast, special school place funding comes from the ESFA in perpetuity. The consequence is that no local authority in its right mind would support a bid for a new AP free school where a special school would suffice.

One could argue that rather than investing in AP, local authorities should indeed be prioritising special schools. AP would then consist purely of short-term assessment centres with all children triaged into specialist provision or back into mainstream within a defined period of time. 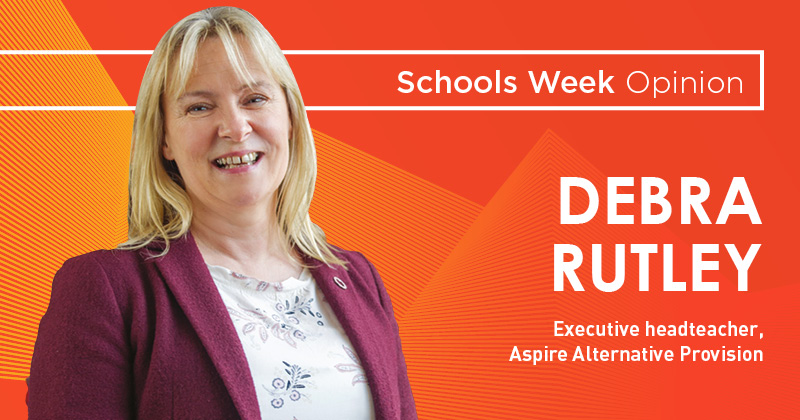 OPINION: The new Ofsted framework is great for AP

That argument merits more debate, but in the meantime, there’s a strong argument for agility in AP. Not all children in AP qualify for an EHCP, which means that they can’t gain a place in a special school. Given the many and varied needs of children being educated either full or part-time outside the mainstream, small specialist schools offering tailored provision play an important function. And there are excellent examples of AP free schools doing just that.

Boxing Academy in London, like Everton Free School, is using sport to re-engage children with education and improve attendance and academic outcomes. Twenty-five per cent of its candidates achieved a grade 4 or above for both English and maths GCSEs, compared with a national average of 4.5 per cent for AP.

Wac Arts Academy, one a few APs in the country to run a sixth form, is also the first with a specialism in the creative arts and media. Its students progress onto prestigious destinations such as Guildhall School of Music and Drama and the Brit School.

The Pears Family School works intensively with families of key stage 2 and 3 students. Their long-lasting therapeutic interventions are designed to support mainstream reintegration.

Local authorities should certainly not have disincentives to supporting projects like these, and two simple acts by the new education secretary can ensure that they don’t: allowing new AP free schools to out-compete poor quality AP, and ensuring the ESFA provide them with long-term place funding.