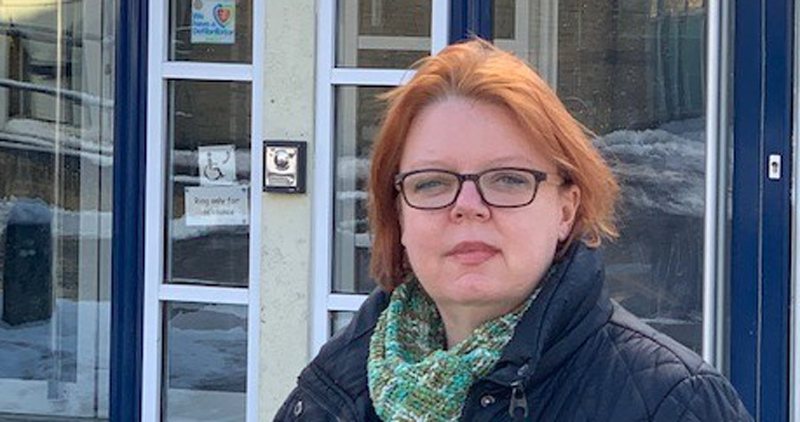 A headteacher is reducing the number of special needs pupils she accepts in a bid to balance the books after a government funding warning.

Julia Maunder, head of Thomas Keble secondary academy in Gloucestershire, a single-academy trust, says she was left with no other choice when the trust was given a financial notice this month. It followed a request for about £200,000 in recoverable deficit funding last year.

She said the deficit was partly the result of the school having to plug a £130,000 gap in funding for the high proportion of pupils with special needs.

Her school will reduce the number of places for pupils with education health and care plans (EHCPs), which replaced the old statements, from 35 to 22 over the next four years.

It would “continue to be an inclusive school, but to be able to balance the books under the current funding policies, we have had to cap the level of provision we can offer.

“It goes against the principles of the trust, but we have no alternative.”

It goes against the principles of the trust, but we have no alternative

Thomas Keble has been told to explore joining a multi-academy trust, but Maunder is reluctant.

Her current deficit amounted to 3 per cent of the budget, but

a trust would slice 3 to 5 per cent of that budget for its central services, and she was not convinced the school’s financial situation would improve.

Analysis by Schools Week also shows that more than half (11) of the 20 most recent financial notices to improve were handed to single-academy trusts.

Of the nine multi-academy trusts given notices, four had fewer than five schools, suggesting that as funding continues to be squeezed smaller trusts will be forced to join or form a MAT.

Julia Harnden, a funding specialist at the Association of School and College Leaders, said the government had failed to ensure there was enough money in education to ensure “schools are financially sustainable on their own”. She said they should not have to join a MAT.

But Micon Metcalfe, a fellow at the Institute for School Business Leadership, said joining a MAT would allow trustees to erase any deficit by pooling surplus funding from other schools, as well as reducing back-office costs.

Gloucestershire has one of the lowest per-pupil funding rates of all local authorities.

Maunder said she had been forced to dig into her core budget every year because the amount she received for EHCP provision did not cover staffing costs.

Gloucestershire provides about £615 for each hour of support outlined in an EHCP, but the school spends £866 to pay for experienced teaching assistants, who have become costlier as pension and national insurance contribution rise.

Maunder said: “The funding issues the trust has experienced is the direct result of the subsidy we have to pay between the funded amount for EHCPs and the actual staffing costs.”

Meanwhile, 101 of the school’s 666 pupils on roll have additional needs, but do not have an EHCP with attached funding. The government expects schools themselves to fund the first £6,000 of extra support for these pupils.

Yet the school has low numbers of pupils who attract pupil premium funding, so there is less cash to meet this £6,000, Maunder says.

The trust must now commission an independent review of financial management and governance and provide monthly budget updates to the Education and Skills Funding Agency.

If it fails to meet these requirements, the trust will be at risk of having its funding agreement terminated by the government.