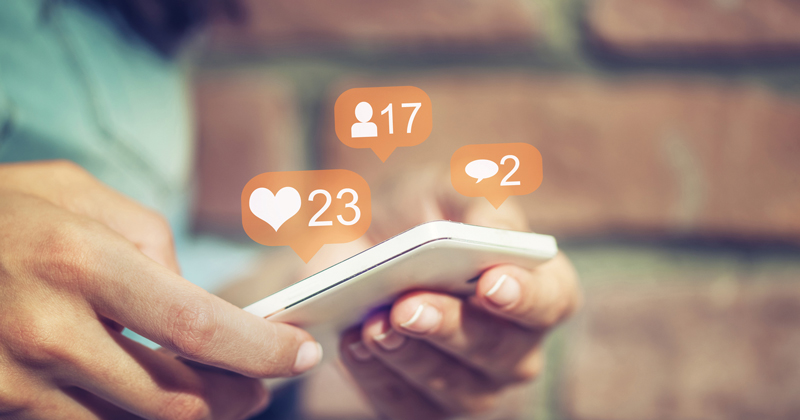 At the start of November, a certain corner of Twitter was flooded by posts from outraged teenage girls at Brentwood County High School in Essex, complaining they had been sent home for violating the school’s uniform policy without good cause.

The teenagers posted photos showing the lengths of their skirts, which were seized upon by news outlets, as were their complaints they had been “completely objectified”, “sexualised” and “sent home by a 50-year-old man for wearing this”.

Other social media-fuelled furores this year have included concerns about strict behaviour policies at a school in Norfolk and an infamously incorrect question about Romeo and Juliet from the GCSE English literature exam.

But some schools are now clamping down on social media. Teachers are reporting that they have been banned from mentioning their workload or school policies in a negative light.

Alison Ryan, the chief policy advisor at the National Education Union, told Schools Week that just as other employers do not allow employees to make negative online posts about them, nor should a school have to put up with a pupil doing the same.

She wants schools to write clear behaviour policies for students, detailing what is unacceptable online, including “damaging the reputation of the school”.

The ASCL’s general secretary Geoff Barton also supports the idea that no-one should have “carte blanche” online. He suggested that students are representing their school when they use social media, in the same way they do when they wear the uniform.

Barton, a former headteacher, also wants to dissuade parents from “bringing the school into disrepute” on social media, but acknowledged schools must do more to educate students about the consequences of their actions online.

“Anything they post is going to be there almost in perpetuity and that’s something a lot of young people still don’t understand fully,” he said. “We really need to work harder to show young people they have a responsibility to their future selves.”

However, other figures see pupils’ use of social media as a force for good, or even a force for change.

In 2015, Twyford School pupil Jessy McCabe made headlines after she blasted the exam board Edexcel for failing to include any female composers in its A-level music syllabus.

Inspired and supported by the feminist organisation Fearless Futures, Jessy gathered support on social media for her campaign, which ended in a personal apology from managing director of Pearson, which owns the board, and assurances that the course would change.

Fearless Futures’ chief operating officer, Rachael Curzons, said Jessy’s campaign was just one of many examples of students using social media to enact “social change”. She described it as a “strong force for good” that allows them to “express some of the injustices they experience on a day-to-day basis or in school”.

She denied that the relationship between schools and pupils is comparable to an employee/employer relationship, as she said education is a “fundamental human right”.

“It’s a question of freedom of speech,” she said.

Mark Lehain, the director of the Parents and Teachers for Excellence campaign, supported her view but claimed “the onus is on the school” to build relationships that are strong enough to render such outbursts unnecessary.

When Lehain was the head of Bedford Free School, he gave every parent his mobile phone number in case of emergencies, and insists “feedback is always useful” even on social media.

Children, parents and teachers “need to understand that people could be offended by what they say”.

“But Twitter would be boring if everyone agreed all the time,” he said. “You just have to do it properly.”