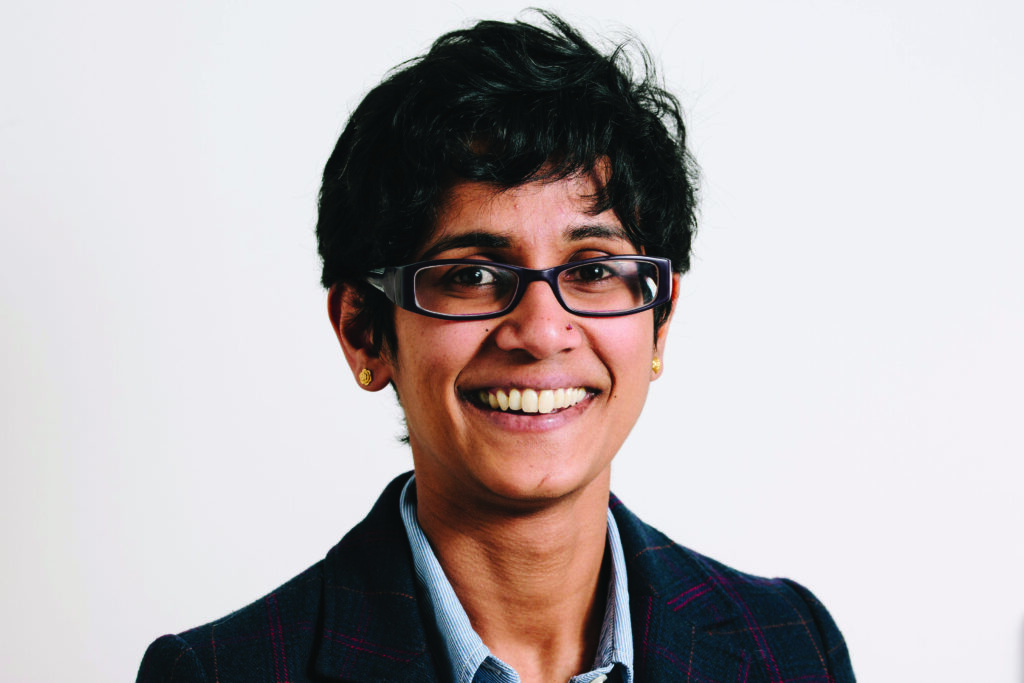 Free schools have triple the number of unqualified teachers in their classrooms compared to local authority-maintained schools.

A total of 15.4 per cent of teachers in free schools are unqualified, compared to 4.5 per cent in the maintained sector and 5.8 per cent in academies.

The overall numbers of unqualified teachers is on the rise, from 3.7 per cent in 2013 to 4.5 per cent last year, Workforce Census figures show.

The statistics also reveal the number of teacher vacancies is on the rise and school leaders have had a bigger pay rise than classroom teachers.

However over the same time, the average salary of leadership groups (£56,500) increased by more than £500.

“The pay gap between classroom teachers and leaders is greater in academies than in maintained schools.

But she said the biggest concern was the number of teacher vacancies.

“This has led to fewer lessons in these core subjects taught by teachers with relevant qualifications.”

She added: “Taken together, the latest statistics show recruiting and retaining a top quality workforce is still a major challenge for many school leaders.”