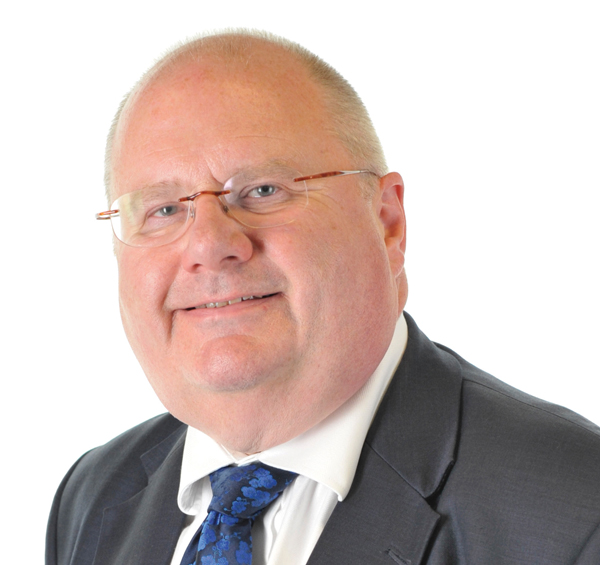 A delayed landmark decision has left a free school in limbo over its future.

Khalsa Secondary Academy opened in a former office on greenbelt land in the wealthy village of Stoke Poges, South Buckinghamshire, in September 2013.

In the face of a fierce campaign by locals, the application was refused by Stoke Poges parish council and then the district council, prompting a planning inquiry.

Despite an independent inspectorate upholding the council’s decision due to “severe noise impact”, Eric Pickles (pictured) – then secretary of state for the department of communities and local government (DCLG) – overturned the findings and gave the school the go-ahead.

Campaigners were told they would receive an official redetermination notice by Monday last week.

But Mr Pickles has since been replaced by Greg Clark, and councillors were told last week the decision has been pushed back.

A DCLG spokesperson told Schools Week that ministers were still considering the redetermination notice and hoped to make a decision “as soon as possible”.

It is set to be a landmark ruling for the government’s free school programme and could mean another high court challenge if the school is granted permission to stay at the site.

Christine Bayliss, a former civil servant who set up free schools, said she would be surprised if the government didn’t stick to its guns.

But she said if the refusal was upheld, the school would be allowed to stay on the current site for the foreseeable future until it found a new home.

Schools Week revealed in July that the opening of more than 50 free schools has been postponed, many because of problems securing land.

More than half the delayed schools are in London where land is scarce and expensive.

The problems mean scores are in temporary sites while work goes on to secure them permanent homes.

Khalsa’s temporary planning application for the Stoke Poges site ran out in July last year, but no enforcement action has been taken while the legal battle rumbles on.

However, if the campaigners’ opposition is upheld in the courts, more councils could be encouraged to fight free schools that they oppose.

Ms Bayliss added: “They [the government] would be wary of setting a precedent and bowing to nimbyism, bearing in mind the cast iron guarantee of 500 more free schools.”

Nick Kandola, chair of trustees of academy sponsor the Slough Sikh Education Trust, said parents and pupils were happy with the school site.

“We are obviously disappointed that there is a delay in the planning permission . . . and hope that a positive decision will be made as soon as possible,” he said.

But campaigners have expressed their commitment to keep fighting.

Saera Carter, vice chairman of Stoke Poges Parish Council, said: “We’ll ask the residents of Stoke Poges, and if they want us to go back to court then we will.”