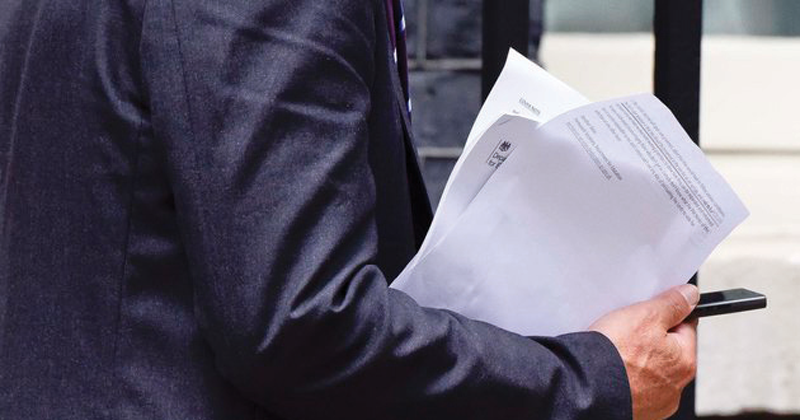 Grammar schools that prioritise free school meal pupils in their admissions policy could be used to prove that lifting the ban on new grammars will not disadvantage students.

A leaked memo this week revealed the government plans to open new grammars, although education officials say they believe the policy will be blocked in the House of Lords.

The document, written by Department for Education permanent secretary Jonathan Slater, said that in order to help pass the laws the education secretary wanted to work with existing grammar schools to “show how they can be expanded and reformed in ways that avoid disadvantaging pupils”.

His memo added: “I simply can’t see any way of persuading the Lords to vote for selection on any other basis.”

To gather the evidence and statistics apparently needed to lift the ban, the government may turn to schemes introduced by grammar schools that favour pupils eligible for free school meals.

During questions in the Lords following the memo leak, Lord Nash, the minister for the schools system, said that “66 grammar schools do now prioritise free school meal applications”.

One school group, The King Edward VI Foundation in Birmingham, which runs five grammars in the city, introduced a similar admissions system in September last year.

Heath Monk, executive director of the foundation, said the policy made entry to the foundation’s schools “a level playing field for all children in Birmingham”.

Monk said the foundation had not yet been approached to share evidence of their practice with the government, but he was “open to those conversations”.

Councillor Brigid Jones, cabinet member for schools at Birmingham City Council, said that the policy of grammar schools “bending their admissions criteria” to allow more disadvantaged children showed the “absolute fallacy in the 11-plus system”.

She told Schools Week: “All King Edwards schools in Birmingham take far below the average number of children with special educational needs and free school meals. The real Birmingham success stories are our comprehensives that achieve great results without having to filter children out.”

The city recently reorganised its school structures in a bid to improve outcomes. This could mean results for poorer pupils increase at the same time as the grammars expand their intake, but Jones warned this should not be seen as a reflection that grammars were therefore working for the poorest pupils.

“Our approach to education in Birmingham is that we achieve more together than we do alone. If grammar schools want to make a real difference to life chances, they should abolish their arbitrary exclusion criteria and make their excellent education open to all, not just the lucky few.”

Russell Hobby, the general secretary of the National Association of Head Teachers, said the plans were a “risky distraction”. He said: “The only thing that really raises standards is getting more great teachers in front of the children who need them most. The expansion of grammar schools would do the exact opposite.”

A government spokesperson told Schools Week that it was “looking at a range of options to allow more children to access a school that lets them rise as far as their talents will take them” and that proposals will be set out “in due course”, with some government insiders claiming plans may even be outlined before the end of the week.