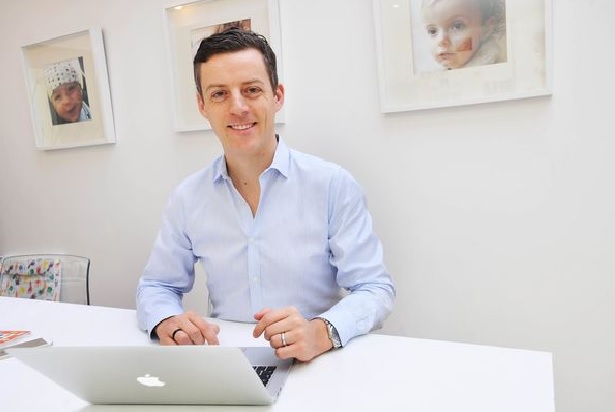 A leading free school advocate has been appointed a peer by Prime Minister David Cameron today.

James O’Shaughnessy is one of 45 new arrivals into the upper house in the dissolution peerage announced earlier.

He was the Conservative Party’s special advisor for education from 2001 to 2003 before moving to education think tank Policy Exchange as deputy director.

Mr O’Shaughnessy later worked as director of policy to the Prime Minister before becoming head of group strategy at Wellington College.

He is now managing director of Floreat Education, which is due to open five new free schools in the next 12 months.

Martyn Rose, chairman of Floreat Education, said: “It is not only a testament to the drive and leadership he has shown but also an acknowledgment of all the great work Floreat has been undertaking to promote educational excellence in the UK.

“Developing pupils’ academic abilities as well as their characters is at the heart of our strategy to improve primary school education and with five Floreat free schools set to open over the next twelve months we are on course to create a world-class family of schools, which will reflect our very distinct philosophy and showcase the success of our approach.”

The Financial Times reported yesterday that former education minister David Laws was blocked by the panel that vet potential peers over him breaking rules by claiming more than £40,000 to pay rent to his partner.

The new appointments come despite concern there are already too many peers, and the government has been accused of burying the announcement amid a flurry of statistic releases including immigration figures and SATs scores.