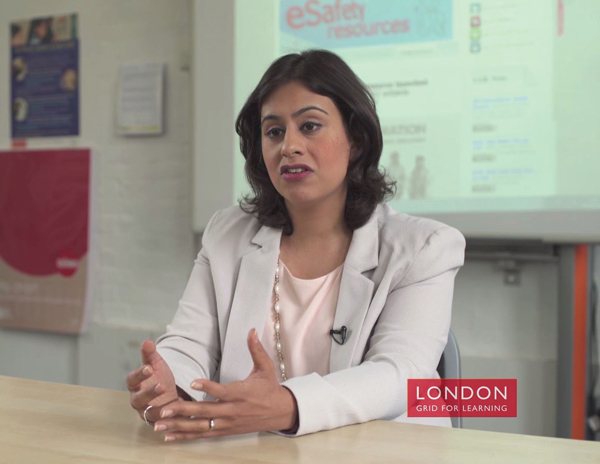 Free teaching resources to help schools prevent pupils from being radicalised online have been released by a London charity.

“Counter-Extremism – narratives and conversations” from the London Grid for Learning comprises a series of bite-size videos featuring Sara Khan (pictured), director of Inspire, a counter-extremism and women’s rights organisation.

In each video, Ms Khan explains the context behind the threat of radicalisation and provides tips on how teachers can engage pupils in a dialogue about extremism.

“The response from teachers and others who work with young people who have accessed the resource has been overwhelmingly positive so far,” she says.

Topics include a narrative on ISIS and why it is engaging with some young people, the role of social media, the importance of teaching e-safety and how to effectively provide a counter narrative to extremism. Ms Khan also highlights that mainstream Islam is a “world apart” from organisations such as ISIS, and lays out principles that apply equally to all forms of extremism.

The resource is said to help staff act in accordance with the new Counter-Terrorism and Security Act which came into effect this month.

The act states: “Every teacher should be aware of the risks posed by the online activity of extremist and terrorist groups, and be vigilant of the signs of radicalisation.”

Ms Khan said: “Specified authorities including schools, have a duty to have due regard to the need to prevent people from being drawn into terrorism. What this really means is an extension of safeguarding duties that schools are already obligated to carry out.

“With many misconceptions and myths being circulated about whether this would close down debate in schools or criminalise pupils, this resource makes clear that the new duty is actually encouraging the opposite.

“Whether safeguarding pupils from far right extremism or Islamist extremism, schools can play a constructive role in encouraging discussion in the classroom and to protect pupils from radicalisation by those who are actively seeking to exploit youngsters into criminality.”

Ms Khan suggests the resources be used as a guide for leadership teams when deciding strategy, as well as a helpful tool for provoking discussion and reflection by individual teachers. They can also be used in citizenship and PSHE lessons.

Visit counterextremism.lgfl.net to use the resources.