More than 40 per cent of “underperforming” secondary schools would no longer fall into the category if progress measures were re-weighted to account for pupils’ backgrounds, new research reveals.

And a fifth of secondary schools would see their position in national league tables change by more than 500 places, researchers at the University of Bristol have found.

Now they have warned league tables are “punishing and rewarding the wrong schools”, echoing headteachers who have already said the government’s progress measures are unhelpful for schools with high proportions of disadvantaged pupils.

The researchers have produced an “adjusted” Progress 8 which re-weights a pupil’s progress score according to factors such as their ethnicity, free school eligibility and gender, so that their progress is compared with others in their group rather than with an overall national average.

Under the adjusted measure, 123 (41 per cent) of the 303 schools that were judged in 2016 to be underperforming or “well below average”, meaning their Progress 8 score fell below the floor standard of -0.5, would move out of that category. 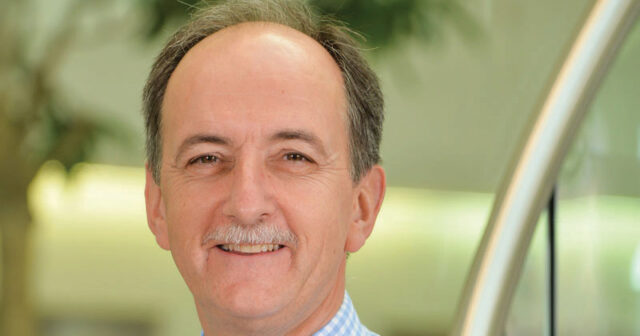 Eight of the schools would get an average Progress 8 score, and 115 schools would only be “below average” and not below floor standard.

The paper, which analysed the Progress 8 scores of the 3,098 secondary schools in the 2016 league tables, also found almost one-fifth would move up or down the national league tables by 500 or more ranks. Four per cent of schools would move more than 1,000 ranks.

“Bearing in mind there are only 3,000 secondary schools nationally, these changes are very large indeed,” said the report.

The researchers, George Leckie and Harvey Goldstein, have now called for the government to publish a league table with their adjusted progress measure, “side-by-side with the current measure” to present a more informative picture of schools’ performance.

Progress 8 was introduced in 2016 as a new headline accountability measure, designed to measure the improvement that pupils make between their key stage 2 tests and GCSEs.

The new research also reveals what happens to progress scores at different types of school, such as university technical colleges and studio schools, when pupils’ backgrounds are accounted for.

The report explained that UTCs are disadvantaged in progress measures because 76 per cent of their pupils are boys, who perform worse than girls. Studio schools are put at a disadvantage by teaching a high percentage of SEN pupils (33 per cent), the report found.

Meanwhile under the adjusted Progress 8, “the apparent benefit of attending a grammar school is reduced by almost a third”, with pupil progress scores dropping from 0.33 to 0.24, according to the research.

Grammar schools are especially advantaged by having a low percentage of poor pupils (6.8 per cent) and to a lesser extent SEN pupils (5.6 per cent), while having disproportionately large proportions of pupils from high-progress ethnic groups, said the report.

A Department for Education spokesperson said its school accountability measures “reflect our high expectations for all pupils, whatever their background.”

They added that Progress 8 takes prior attainment into account and “rewards schools for the progress made by all their pupils, not just those at particular grade thresholds.”