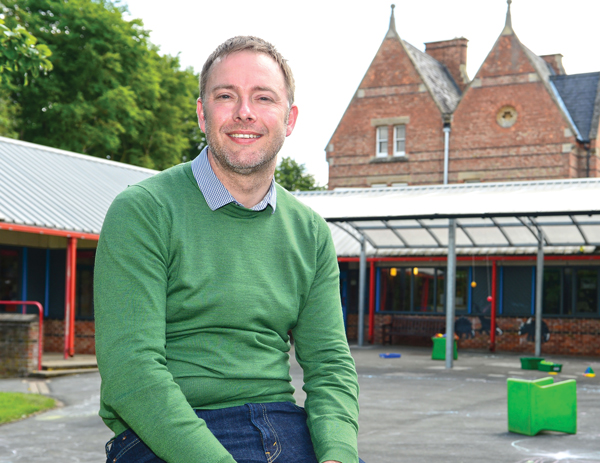 Local authorities (LAs) should also work with schools to agree a “core entitlement” that all schools in a local area should provide for pupils with SEN, according to the report.

The study for the DfE by the Isos Partnership called on the department to consider publishing sharper national directions on core entitlement to provide a “consistent national framework”.

This would reduce the funding inequities between highly inclusive schools and those without a strong culture of inclusion, it said.

To ensure a school’s base level of funding better reflects the needs of pupils with SEN, it also proposed the DfE considers modelling the impact of using the 0-15 disability living allowance (DLA) claimant measure.

Its analysis “suggests this indicator is the most likely to offer significant explanatory power over and above measures of deprivation and low prior attainment which already feature in the formula, is available at post-code level and is regularly updated”.

The report considered – but ruled out – the option of creating “a notional SEN budget” for early years settings.

For high needs funding, it said a change to a formula-based approach would be “more objective and easier to explain and understand”.

When high needs funding reforms were introduced in 2013, the government continued giving out the high needs block element of the dedicated schools grant (DSG) to local authorities on the basis of historic spending levels. But the report concluded that historic spend “does not appear to match very closely with current levels of need”.

There was also a “strong feeling” among the 13 local authorities taking part in the research that the current distribution of the high needs block funding – the element of the DSG from which the majority of funding for SEN is provided – “was not sufficiently transparent, objective or fair”.

More detailed modelling work was needed to decide on the best final “basket” of indicators for the formula and their relative weightings, said the report.

The report proposed a more explicit role for local planning and commissioning of places in specialist settings – with LAs in collaboration with schools playing a “central role”.

More explicit processes for accessing capital funding to develop new SEN provision where it was needed were also suggested. The report was broadly welcomed by Simon Knight (pictured), who is deputy headteacher of Frank Wise School – a community special school in Banbury.

He said the acknowledgement that funding should reflect the current need rather than historic funding levels is “gratefully received”. “This is an essential change if we are to be able to address the increasing pupil numbers and increasing complexity of need.”

He added: “We need greater equity of funding so that highly effective schools who meet need successfully are not financially penalised for doing so and that underperforming schools are not funded disproportionately without the returns.”

But Mr Knight said he was “interested to find out more about why the idea of a notional SEN budget for early years settings has been dismissed”. He also said the suggestion that the DLA claiming measure could be used as an additional factor within the funding formula was “concerning”.

“It has the potential to make the DLA assessment process an even more high stakes one if the outcomes are to influence educational funding and would require highly skilled and educationally informed staff to make the assessment using these criteria.”