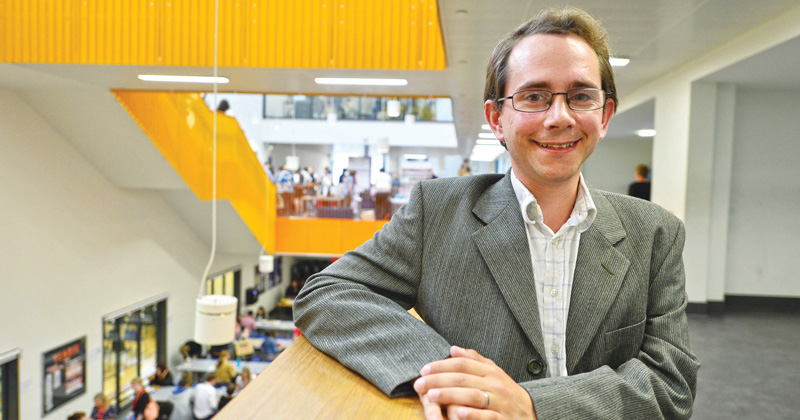 A former adviser to Michael Gove is leaving Teach First to head up the overseas operation for a leading multi-academy trust.

Sam Freedman, an executive director at Teach First, will take over as chief executive of Ark’s education partnerships group (EPG), which works with governments to improve education in developing countries, in June.

He leaves his current role as executive director of impact and delivery at Teach First, having first joined as director of research in 2013.

Freedman was a senior policy adviser to Michael Gove during his tenure as education secretary. He joined Gove’s top team having been head of education at right-leaning think tank Policy Exchange.

Ark, which has 36 schools, aims to improve the quality of education in developing countries through partnerships between the public and private sector, as well as better accountability systems through its EPG arm.

Lucy Heller, Ark’s CEO, said she was “delighted” with the appointment and was confident he would continue the group’s success.

David Laws, a former education minister and executive chairman of EPG, said there are “few people with a sounder understanding of the drivers of educational success” than Freedman.

He will be working with governments and other stakeholders in Africa, Asia and elsewhere to “deliver on their priorities of improving education quality for children from all backgrounds,” he added.

Freedman said he is a longterm admirer of the group’s work and is “incredibly excited” to join.

He is also a director at Floreat Education, which runs two primary schools in London, as well as a governor of a secondary school.