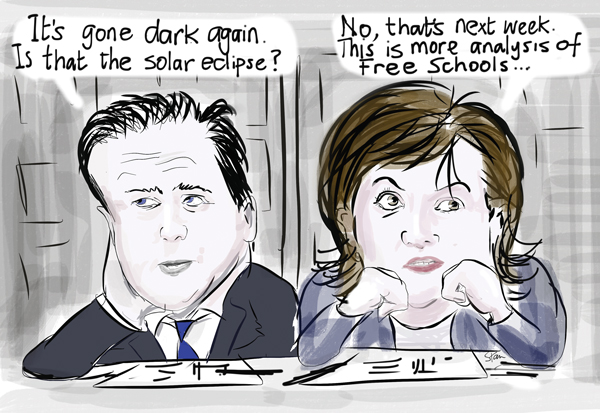 A free school’s former principal has vowed to clear his name after he was charged with multiple fraud offences.

It follows a police investigation into alleged financial irregularities at the school, which opened in 2011. It had also been investigated by the Education Funding Agency in 2013.

Mr Raza was arrested in January last year and later dismissed from the school.

During the school’s first year it was visited by prime minister David Cameron who said he was “very impressed”.

Questions regarding management of the academy have been raised in Parliament.

A statement from Rahman Ravelli Solicitors, issued on behalf of Mr Raza, said: “In order to provide Mr Raza with the strongest and most proactive defence to these charges, we will be examining all of the evidence available and seeking all relevant information.

“The investigation process has been a difficult period for Mr Raza. Now he has been charged, he will be working with Rahman Ravelli to try and establish his innocence.”

“Having carefully considered all of the evidence presented to us, we have concluded that there is sufficient evidence to charge Sajid Hussain Raza with a
range of offences relating to his involvement with the Kings Science Academy, Bradford, and that it is in the public interest to do so.”

Mr Raza is due to appear at Leeds Magistrates’ Court shortly.

The school is now known as Dixons Kings after joining the Dixons Academy chain.