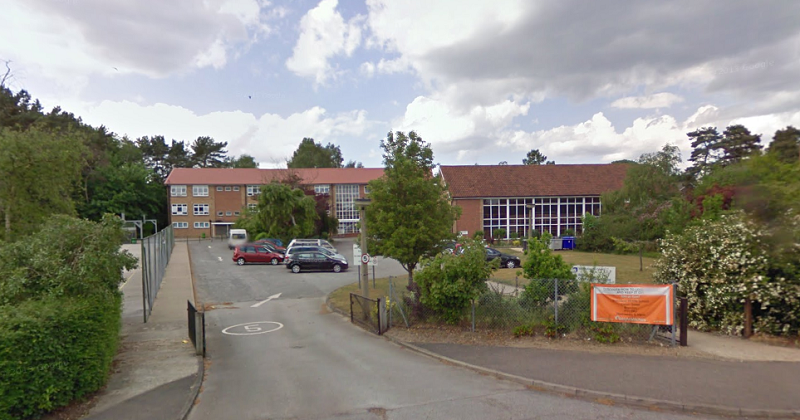 The private company behind the country’s first for-profit free school has made a loss for the third year in a row, documents reveal.

Accounts for the year to June 30, show IES International English Schools UK, which runs IES Breckland free school in Brandon, Suffolk, made an operating loss of £34,500 in 2018.

Our work has paid off and the school is now rated good. However, the investment has impacted the profitability negatively

In fact, the company has only posted a profit twice in its six-year existence – in 2014 and 2015. The firm’s operations in the UK are supported by Swedish parent company IES Sverige AB, which provided a bailout of £307,000 in 2014.

However, IES International English Schools UK insisted that the losses were the result of investment in the quality of education at the school, which was rated as ‘good’ for the first-time last year.

“Our full focus is on providing quality education, and we have invested during the past couple of years to improve quality,” a spokesperson said.

“That work has paid off and the school is now rated good. However, the investment has impacted the profitability negatively. Our focus remains on improving the quality of the school.”

Accounts for the Sabres Educational Trust, IES Breckland’s not-for-profit sponsor, show that the trust paid management fees to IES International English Schools UK of £105,081 in the year ending August 31 2017, more than double the £49,675 paid out in the previous year.

However, £98,240 of the management fee was reinvested in the trust, to fund “activities designed to strengthen the schools (sic) management and improve the quality of teaching and learning”, the accounts state.

Meanwhile, IES Breckland continues to perform well after a period in special measures between March 2014 and November 2015.

The secondary school, which has more than 480 pupils, was rated ‘good’ by Ofsted last November, and a monitoring visit in February of this year prompted by concerns over safeguarding found that this was “effective”.

This summer, 60 per cent of pupils at the school achieved a “standard pass” in England and maths, up from 51 per cent last year.