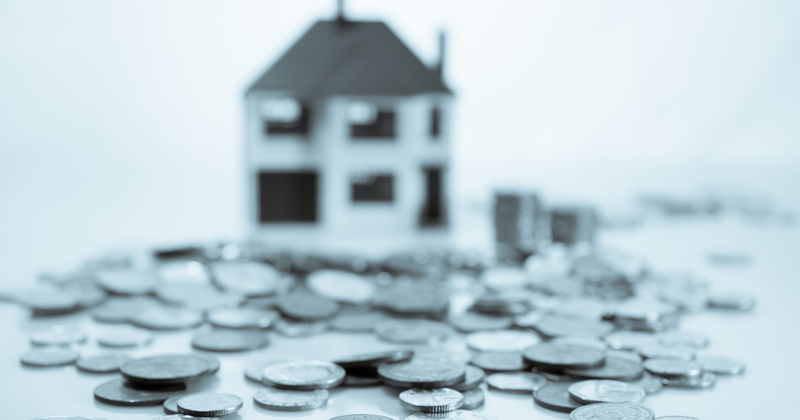 The Department for Education shelled out at least £260,200 in rent for an empty office block that previously housed Bournemouth’s troubled Parkfield School.

Parkfield set up in Dorset House, in the centre of Bournemouth, in 2013. It was forced to use the building after plans to move to a former national air-traffic-control training centre were delayed by a host of problems including asbestos, bats and the threat of unexploded bombs.

The all-through free school finally moved to its new £35 million home in September last year, and in September this year joined the Reach South trust.

But a freedom of information request seen by Schools Week showed £260,200 in rent was paid for Dorset House in the year after Parkfield moved to its new site – despite the building sitting empty.

The DfE has faced criticism over its spending on free schools, particularly as headteachers grapple with real-terms funding cuts in their budgets.

Schools Week reported last month how a total of £8.7 million in funding from the DfE was wasted on 44 free-school projects that were cancelled without teaching a single pupil.

The 2016-17 financial statements for Parkfield Education Limited, the single academy trust that used to run Parkfield School, show the Education and Skills Funding Agency picked up the tab for Dorset House after Parkfield moved.

The accounts state the trust had “obligations under an onerous lease in respect of premises no longer occupied”, but that the ESFA was “obligated to fully reimburse these payments”.

The lease is now in the process of being “reassigned” to Reach South, however the government will continue to pay the full amount, a spokesperson for the academy trust said.

A DfE spokesperson said they could not comment as the situation was “commercially sensitive”.