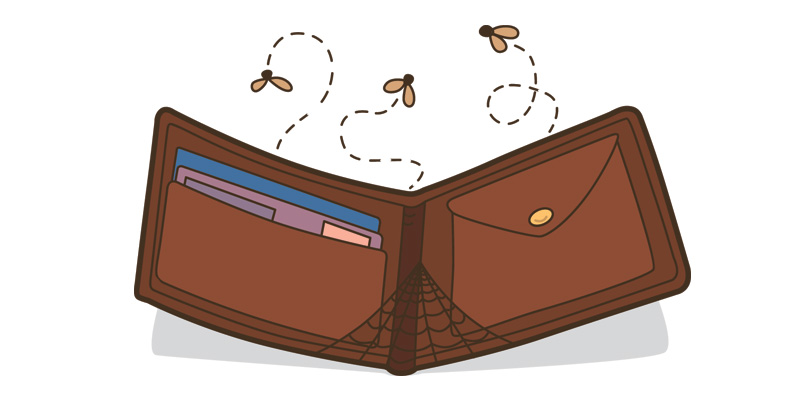 Buckinghamshire’s university technical college has become the second of the institutions to be warned recently about its finances after it experienced cashflow problems and accrued a “significant deficit”,  writes Freddie Whittaker.

The financial notice to improve issued to the 14 to 19 college comes about a week after Daventry UTC was warned over similar problems, and as Central Bedfordshire UTC and UTC Lancashire prepare to close their doors this summer following recruitment problems.

In a letter sent on May 5 to Tony Withell, Buckinghamshire’s principal, Sue Baldwin, the Education Funding Agency (EFA) director for academies and maintained schools, raised concerns about the “apparent loss of financial control, the failure of the trust to balance its budget” and the circumstances in which it requested an advance for 2016-17 from the agency.

But Withell told Schools Week: “Good financial management at Buckinghamshire UTC is a priority and we are in discussions with the EFA about this matter.

“We have ambitious targets for recruitment for the autumn; in the meantime, we continue to deliver a high-quality technical education pathway for our students, equipping them with the skills and knowledge they need to go on to higher education, training or employment.”

Figures obtained through freedom of information (FOI) requests made earlier this year show that Buckinghamshire UTC has been running at just 21.7 per cent capacity this academic year.

Five colleges with the lowest numbers of learners relative to overall capacity, as shown by FOI figures for UTCs that opened between 2010 and 2013, have all either announced they are to close or are in financial difficulties.

A lack of sufficient pupil numbers was also a factor in the closure of both Hackney UTC and Black Country UTC last August. The government has called for the colleges to operate as part of multi-academy trusts in future to improve their viability.