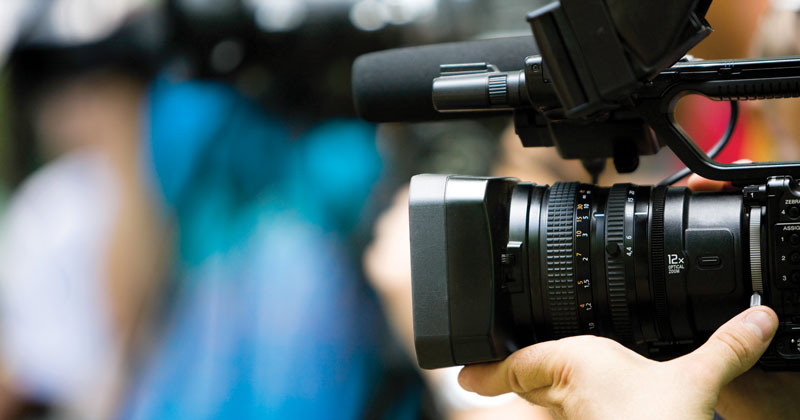 Grammar school teachers are being singled out to feature in a “government-led” TV campaign, although the Department for Education (DfE) says it has not commissioned a production company.

Just So Films has asked full-time teachers in secondary “state and grammar schools” to get in touch if they want to feature in a film that will delve into their experiences in the classroom.

In a tweet the company says that filming for the government’s campaign will take place in mid-April.

Would-be participants must be aged 22 to 28, which suggests that it is a recruitment campaign aimed at a younger audience.

The teachers are asked to share their “experiences starting out as a teacher”, including questions such as: “Did you worry about not earning enough?” and “Were you nervous about standing up in front of a class?”

It is not the first time the DfE has used films and videos to encourage recruitment.

In October 2015, the Advertising Standards Agency investigated a complaint over a recruitment advert that claimed a “great teacher” could earn up to £65,000.

Martin Powell-Davies, an executive member of the National Union of Teachers, said it was “deliberately misleading” because an “absolutely minuscule” proportion of teachers, mostly in London, earned that much.

Government figures showed just 0.6 per cent of teachers were paid through the “leading practitioner” pay scale, which begins at £38,598 and ends at £65,000.

A spokesperson for the DfE said it had not yet commissioned a production company to do the film and was unaware of the tweet. But they added that £6 million was being spent on a “Your Future Their Future” recruitment campaign.

A further £1.3 billion was being spent on encouraging graduates to move to teaching.

Just So Films said it could not disclose any information for the next two weeks. It would not be drawn on why grammar teachers were targeted.