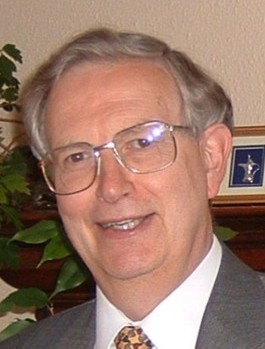 An influential body has been criticised for a figures “blunder” in a report that claimed state school pupils go on to get better degrees than those in private schools – when data shows the opposite is actually true.

The findings gained widespread exposure in the national press, including the BBC, The Times and The Daily Mail.

However analysis published today by the Centre for Education and Employment Research (CEER) has found the HEFCE statistic was incorrect and the figures were infact the other way round.

HEFCE, which provides public money for teaching and research to universities and colleges, has admitted the “transposition error” and apologised for any confusion.

But Professor Alan Smithers, who undertook the analysis for CEER, said: “It’s extraordinary that an influential body like HEFCE should have got its figures wrong and failed to publicly rectify them after being alerted to the error.

“So long as these figures are out there uncorrected, they will continue to influence both perceptions of schools and how universities are expected to go about recruiting students.”

“It is important that the true picture is understood. We all want every pupil to reach their full potential, but this will only happen if society takes the right actions based on true facts.”

The HEFCE, in a statement today, said it had corrected its website and clarified the error on social media as soon as it was flagged up.

A spokesperson added: “We hope that this sets the record straight, and we’re sorry for any confusion.”

However HEFCE added the error does not affect its main finding on school type that “for all but those with the very highest A-level grades, state school graduates tend to have higher degree outcomes than independent school graduates with the same prior educational attainment”.

The body said state school graduates outperform their independent school counterparts by four percentage points when factors such as degree subject and prior attainment are taken into account.

But Professor Smithers has challenged this finding, calling it “statistical alchemy”.