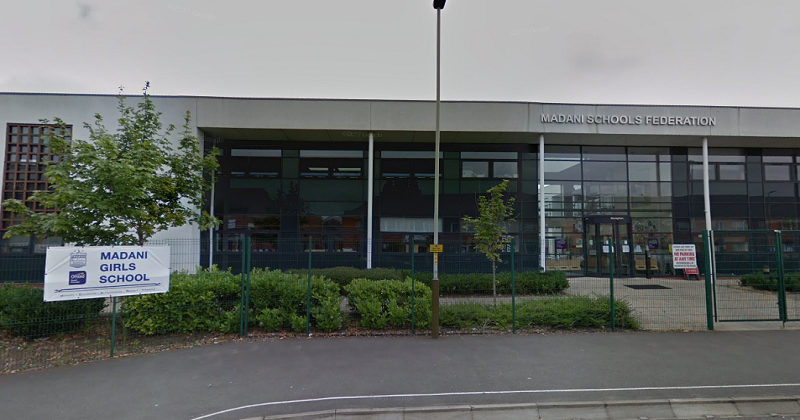 A faith school criticised for the way it handled an appeal from a pupil to whom it refused a place has been ordered to replace its admissions panel and hire a new clerk.

The Madani Girls’ School in Leicester has been criticised by the local government and social care ombudsman for “significant” failings in its appeals process.

In particular, the school has been slammed for its record-keeping, after the proceedings of a meeting were recorded with just three words on one piece of paper.

It follows an investigation by Schools Week which revealed that many schools are breaking government rules by not employing professional clerks with an understanding of their legal duties.

Madani, a secondary Islamic state school was graded ‘good’ by Ofsted last year, but rejected a pupil’s application for September last year after her parent didn’t hand in the second part of its application form in on time. The parent appealed the decision but was rejected once more.

Michael King, the ombudsman, said he was “concerned by the number of breaches” of the schools admissions code, which requires that all admissions processes including appeals processes are fair and transparent.

He blasted the clerk’s “very sparse meeting notes” which amounted to “only three words and three ticks along with times and a dated signature”.

“These notes do not provide any detail of discussion or decision-making in line with the requirements of the code,” he added.

Consequently, the ombudsman had “no assurance” that other appeals heard by the school had followed the code .

The collective experience of the school’s appeals panel was also criticised. Despite having a chair and a clerk, “there was no evidence the admission appeals panel was constituted correctly” nor any evidence about “who had experience in education and who did not”. The notes also failed to make clear whether the panel had checked if the school was full.

This breaches the code, which emphasises that admissions authorities must ensure that panel members, clerks and chairs are properly trained and understand their duties, and act independently of the school.

Madani Girls’ School must now appoint a new panel and hire a new clerk to hold a fresh appeal for the parent and pupil within six weeks, as well as hold new appeals for every other pupil who has not had their appeal upheld so far this year.

It must also ensure that clerks and panels are “properly trained and understand their legal role including their functions as set out in the code”.