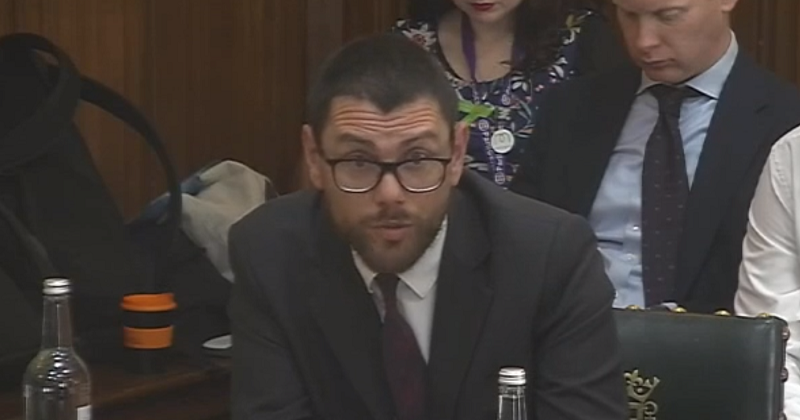 An extra year at university or college could solve pupils’ lost learning, a social mobility champion has suggested.

Sammy Wright, the social mobility commissioner for schools and higher education, said calculating grades under this year’s plans to replace exams without looking at learning loss and catch-up “leaves young people at risk of catastrophic unfairness”.

Writing in a blog published on the government’s website, Wright suggests a fully funded extra year in education such as “expanding and covering tuition fees for the foundation year that many universities already offer and adding a year of free post-16 provision”.

“Alternatively, we could provide an extra term on all post-16 and higher education (HE) courses. This could be made possible by increasing the funding of post-16 providers to enable them to provide more hours of teaching per week, and by adjusting course completion dates for HE.”

He said this could be optional. Much of the needed infrastructure was already in place.

He plans to approach the Department for Education within the next week. The Social Mobility Commission has also suggested funding schools so pupils could resit a year.

Mary Curnock Cook, a former UCAS chief, said universities and colleges needed to know quickly if they were to offer more year zero or foundation year places so they could plan resources and programmes.

She believed many providers would be keen.

But Diana Beech, the chief executive at London Higher, which represents 40 higher education institutes in the capital, said the idea was “too simplistic”.

“While this added time may allow more disadvantaged students to catch up with their peers academically, it inevitably delays them from graduating ‘on time’ and establishing themselves in valuable careers.”

Bill Watkin, the chief executive of the Sixth Form College Association, said providers would also need a way to identify students most in need of support.