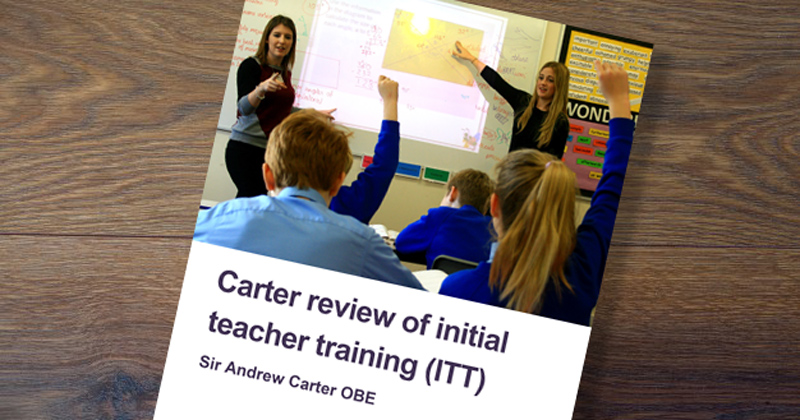 Four new members have been appointed to the group tasked with developing a “core” initial teacher training (ITT) framework.

The new faces will join Comberton Academy Trust chief executive Stephen Munday and eight other education professionals on the board, which was set up in March in response to the Carter Review of ITT.

As reported in last week’s Schools Week, the ITT expert group is one of 11 set up since education secretary Nicky Morgan took her post.

The expert group is now expected to report next spring, as opposed to this December, as initially announced.

Sir Andrew Carter was last year appointed to review all aspects of ITT and recommend where improvements could be made. His report was released in January and included 18 recommendations, including the creation of such an expert group.

In response to the new additions, Mr Munday said: “I am very pleased to welcome our new members who I know will strengthen the diversity of the group by adding further expertise in initial teacher training as well as the independent sector.

“We look forward to working with them to develop a framework of core content that will be of value to all ITT providers, applicants and trainees and in turn raise standards in education.

Schools minister Nick Gibb added: “We want to continue to ensure we have excellent teachers in our classrooms so that every child can reach their full potential. Making sure trainees learn essential skills such as classroom management and have a good grounding in subject knowledge are vital to this, and will help drive up improvements in the ITT system further.”

The new members are:

– Professor Anthony O’Hear – director of the Royal Institute of Philosophy, University of Buckinghamshire