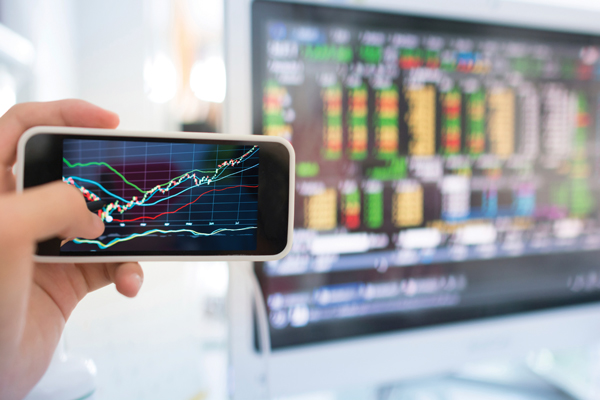 The government has today published further details about its new national funding formula. Schools Week has taken a closer look at each of the new funding blocks.

These are each broken down into another 13 factors (detailed in image below) – which decide how schools will get funding.

Each of these factors has a certain weighting attached – basically how much importance it is given in the funding calculation. Schools Week has taken a close look at each of the blocks to explain how cash will be dished out:

This is by far and away the largest factor. It will be given a weighting of 72.5 per cent of the school block budget – amounting to £23 billion overall.

The reasoning for separating secondary funding is to match the “increase in complexity of the curriculum” as pupils move through the system.

Respondents to the first consultation said they need to employ more subject experts, specialist teaching facilities and have additional costs of exam fees at key stage 4.

N.B. (These sums DO NOT include the area adjustment costs, we talk about that later, so will be higher for some areas).

The government said investment in this area is “vital to improve social mobility”. Local authorities currently spend £4.1 billion in this area, the report said.

But the government is upping that to £5.8 billion (or 18 per cent) of the national schools block budget.

This is the biggest additional needs factor – accounting for £3 billion of the spend (9.3 per cent) of the school block budget. (Schools will also get pupil premium cash on top of this).

A total of 5.4 per cent of this will be based on pupil-level deprivation data, and 3.9 per cent for area-level data, which the report states will ensure pupils that have a “double disadvantage” will be targeted.

Here’s the full breakdown of costs: The government highlighted research that shows a pupil’s prior attainment is the strongest predictor of their likely later attainment – meaning this is an important tool to identify pupils needing extra support.

The factor will be given 7.5 per cent of the total school block budget, which equates to £2.4 billion. The current system allocates 4.3 per cent, the report stated.

Factor 3: English as an additional language

This amounts to 1.2 per cent of block funding, compared to 0.9 per cent in the current system. Some local authorities don’t even use an EAL factor in their funding distribution, the report stated.

The government will use new data that schools have had to collect from September.

Three-quarters of the proposed £388 million pot will go to primaries. Although secondary pupils will attract higher per-pupil levels (£1,385, compared to £515 for primary).

This was due to be excluded from the funding formula, but after concerns in the first consultation, was added in.

There will be a £23 million (0.1 per cent) funding pot to go towards schools that have high numbers of pupils joining through the year.

However the government is not “convinced” the current mobility factor criteria used by councils actually works well. (Schools with mobile pupils of at least 10 per cent get cash, but only for pupils that join in any month other than August of September). Views are wanted to help shape how the government dishes this out in the future.

This is an amount of cash that is given to every school. (It basically gives really small schools certainty that they will get a set amount per year).

The department states the lower amount will “encourage schools to share services and functions” so resources are freed up for teaching and leadership.

This kind of relates to the lump sum above – it’s basically an extra bit of cash for small schools that can’t “share services” with nearby schools because they are so isolated.

The government said it’s methodology for how cash is distributed is in a technical note (not yet published). But for the first year of the new formula, 2018-19, local authorities will be able to adjust criteria locally for what schools receive. This will consist of £569 million (1.8 per cent of the school block budget) and for the first year of the new formula will be based on historic spend and given to local authorities to dish out. It’s still undecided on how it will be distributed after that.

There are four areas that make up the factor: rates, split sites, private finance initiative (PFI) and exceptional circumstances.

There is only one difference from the government’s initial proposals – PFI funding will be linked to rise with inflation (after schools pointed out in the first consultation that PFI contracts are often index-linked). This resulted in an extra £2 million for PFI costs.

A total of £167 million has been set aside for schools that have significant changes in pupil numbers that don’t get recognised under lagged funding.

This will be based on historic spend on growth for the immediate future (the government has looked at whether school capacity survey or Office for National Statistics forecasts would work better, but is undecided and open to ideas).

The government said it received strong support for plans to include an area-cost adjustment to reflect the variation of labour market costs.

The department will use a new hybrid model that takes into account both the General Labour Market trends, and the particular salary variations in the teaching workforce.

This adjustment is applied to schools’ allocations once the rest of the formula has been totted up – meaning it can make a big difference.

It’s not possible to see a breakdown of the adjustment for each area, as this is also in a technical note which has not yet been published.

However the document states the adjustment will provide for increases of up to 18 per cent.