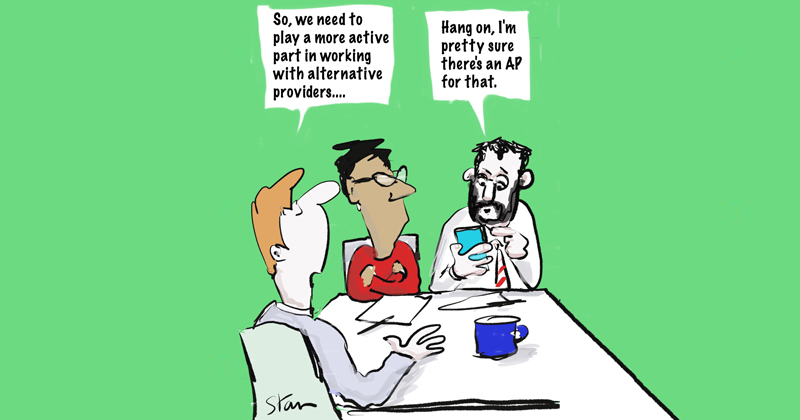 A plan to make schools responsible for excluded pupils must not be delayed any further, school leaders have warned.

A pledge for additional responsibilities for schools placing pupils in alternative provision (AP) was first set out in a government white paper, The Importance of Teaching, in 2010.

It described a trial giving schools responsibility for “finding and funding alternative provision” themselves.

A pilot in 11 council areas between 2011 and 2014 had a generally positive outcome – but no further action was taken.

A new plan was then included in this month’s Queen’s speech, which sets the government’s legislative agenda for the next year.

A call from school leaders for clarity on details comes after an Ofsted warning that many schools are refusing to use poor-quality alternative provision, a rising rate of permanent exclusions and research from Education DataLab that suggests some schools are moving “challenging students” before their exams to boost results.

Malcolm Trobe, interim general secretary of the Association of School and College Leaders, said schools needed to play a more “active part” in working with alternative providers, adding that it was “very difficult to secure high-quality” provision.

“At the moment we don’t have any real specific details as to how, and the pace at which, they’re intending to take this forward,” he said. “It’s not something that can be put on the back-burner.”

According to the latest government statistics, there are 11,291 pupils in 868 pupil referral units in England and a further 1,478 in academy alternative provision units.

Trobe said the lack of appropriate provision for excluded youngsters came at a “huge cost” to society. He would like pupils moved back into the mainstream after a short or medium-term stay in AP.

An independent evaluation of the government’s original exclusion trial in 2014 said the evidence “overwhelmingly” suggested trial schools were taking “increased responsibility for pupils at risk of exclusion”, with school staff “at least partly responsible” for making AP arrangements, which was not the case in comparison areas.

Teachers reported that “fewer children on average had been permanently excluded from trial schools than comparison schools” but the evaluation found there was “no identified difference in attainment between trial and comparison schools”.

David Laws, schools minister during the trial period, told Schools Week that he did not lead on the policy and so did not know why the trials failed to become policy. But he identified “a couple of issues” with its delivery.

“We don’t want to create any bad incentive to discourage schools from admitting children with these types of issues in the first place,” he said.

The government has said plans will be set out fully when its new bill, Education for All, is laid before parliament. No date has yet been set for this, although Laws said he expected it to try to get it through “pretty quickly”.