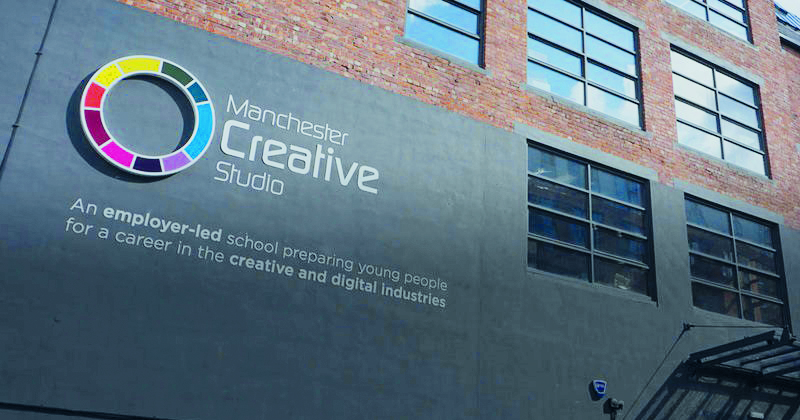 Accusations of exam malpractice sealed the fate of a doomed studio school, according to “shocking” minutes from its board meetings.

The documents also show that former trustees at Manchester Creative Studio School had maintained their access to the school’s bank account four months after they left, staff were not even given contracts until this academic year.

It was announced in January that MCS will close at the end of this academic year.

It is the 18th studio school to close since the start of the scheme, designed as an alternative to mainstream education for 14- to 19-year-olds.

At the time, the closure was blamed on low student numbers, “significant financial challenges”, and an ‘inadequate’ Ofsted report.

Lucy Powell, a former shadow education secretary who is also the school’s local MP, described the case as “shocking” and said it raised “real concerns about weak oversight and accountability of our schools system”.

“Pupils, parents, teachers and the local community have been let down by terrible malpractice and unacceptable behaviour,” she added.

Martin Shevill, the school’s new chair of trustees, told Schools Week that the malpractice related to “concerns about the similarity of coursework”, and an internal review was taken to stop any future issues.

OCR’s investigation into computing resulted in no accusations being upheld, but as a result of the inquiry, exam results for the subject that should have been released to 27 students taking the qualifications last August were not received until October.

MCS has taken at least £5 million in funding since 2014, when it was run by the Collective Spirit multi-academy trust.

It received a financial notice to improve in June 2016 after misjudging pupil numbers, and announced last year it would be rebrokered to a new sponsor. The school’s board was disbanded last May and replaced with a new one.

But minutes of governance meetings reveal that former trustees who had run the school into heavy debt had access to its bank account four months after they left.

The new trustees admitted this is “not usual practice”, but Shevill claimed the situation was “resolved” in September and insisted that no trustee had actually accessed the account. 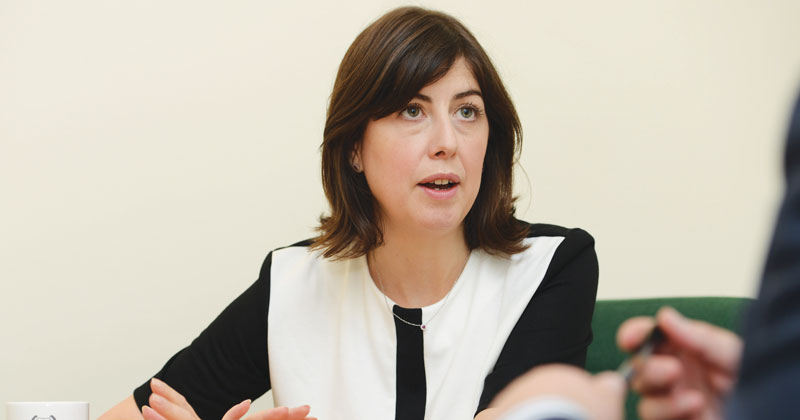 The chair is also unsure why the former trustees hadn’t got staff to sign contracts since the school opened in 2014, but confirmed this issue had also been rectified.

There were also major issues with the school’s IT system.

“In terms of server problems these need further investigation by to be able to clarify and resolve any issues,” minutes from June state. “Currently the system in place is not exam compliant, affects delivery of the curriculum and has safeguarding implications.”

They added that estimated costs to achieve safe filtering was £37,000.

A critical health and safety report into the school, which is currently teaching around 40 students, has also been shared with Schools Week. Carried out in November 2017, the school was given red ratings because there was no formal accident reporting procedure, no formal health and safety inspections, nor any policy on violence to staff.

The school’s most recent accounts, published last month, also revealed that £5,500 was owed to teachers’ pensions.

Shevill told Schools Week this issue was a “complex one”, adding: “There were a number of inaccuracies in the HR files and the 2016/17 pension return was not submitted on time.”

Work is “ongoing” to correct everything.

“This multi-academy trust [Collective Spirit] has brought our education system into disrepute, highlighting the fragility of the studio schools model and the need for more robust due diligence when new organisations seek to establish new schools,” said Powell.

MCS’s sister institution, the Collective Spirit free school in Oldham, closed last summer after it was placed in special measures. Both free schools were founded by charity boss Raja Miah, who won an MBE for his social integration work in 2004.