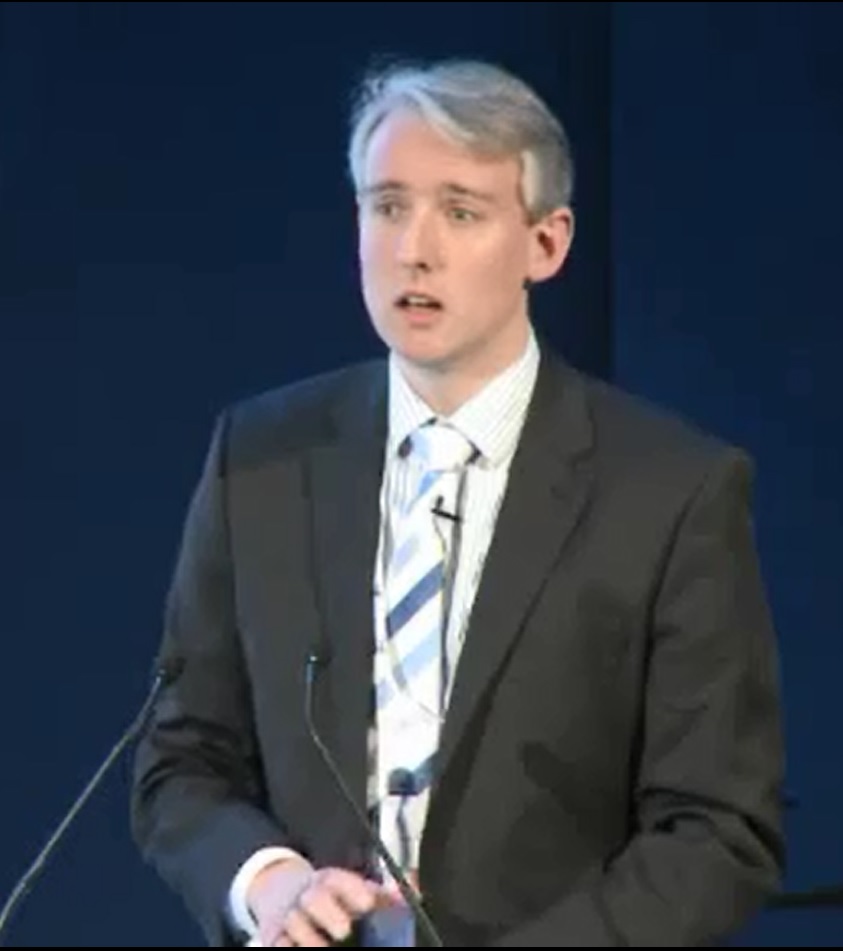 Assessment should be “liberated from the straitjacket of pen and paper” with pupils allowed to use smart phones and laptops, an exam board specialist has suggested.

Will Hornby, a maths specialist at Oxford, Cambridge and RSA (OCR), said assessment needs fundamental change if pupils are to develop the necessary skills for the 21st Century workplace.

He said now is the time to investigate breaking down the walls of traditional exams to explore the use of laptops and smart phones.

Mr Hornby, speaking at the launch of the Cambridge Mathematics Manifesto last week, said: “We need to move from traditional recall to analysis and synthesis – simulation is vital in the 21st Century.

“If we want students to be working with modelling simulation we have to find a way of building this into the classroom. We need a step change to allow it in assessment.

“It’s important to liberate assessment from the straitjacket of pen and paper. Perhaps saying pupils can know whatever they can find out [in exams] would be a simpler and more valid way of doing it.

“It seems short sighted to ignore this disjoint between assessment resources and what’s available in the outside world.

“With five years on this project, surely it’s time to investigate and produce some studies and look at the outcomes.”

He said the idea is “not as crazy as it sounds” with 14 schools in Denmark taking part in a pilot study to use laptops during exams in 2010.

He added: “I’m quite struck by the idea pupils might use techniques they did not know when they walked into the exam room by being able to search [the internet].”

He said it would require fundamental changes, such as the skilling-up of teachers and pupils in ICT, a redesign of what constitutes cheating and better infrastructure.

Mr Hornby did qualify his comments at the start of the speech by saying the talk was “blue-sky thinking”. Adding: “I am going to go too far. But this is looking at what other things we might do in addition to traditional assessment. It’s not about destroying what we have.”