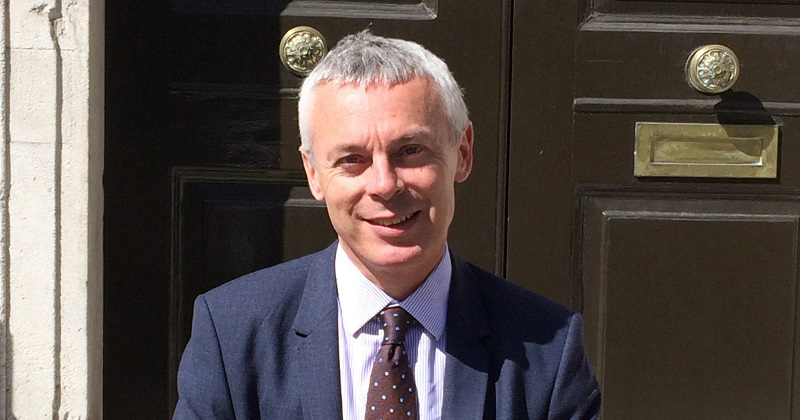 Jonathan Slater, a senior Cabinet Office official who has also worked in the Ministries of Justice and Defence, has been appointed to lead civil servants at the Department for Education as its permanent secretary.

Slater, currently director general and head of the economic and domestic secretariat at the Cabinet Office, will take over from Chris Wormald, who will move into the equivalent role at the Department of Health, on May 3.

In his current job, Slater co-ordinates policy advice for the prime minister and the cabinet and is responsible for the operation of the government’s implementation task forces. He previously served as director general of head office and commissioning services at the Ministry of Defence from 2011 until October last year.

Slater said the appointment was a “tremendous honour”, and said he wanted to support the government to “give all of our children the very best education, protection and opportunity possible”.

He also said driving a “really ambitious equalities agenda right across government” was one of his priorities.

Nicky Morgan, the education secretary, said Slater would bring “invaluable expertise in leading major delivery programmes” at other ministries, as well as his background in local government.

She added: “He is particularly well-placed to lead the department to deliver the next phase of our reforms to education and children’s social care, and I look forward to working closely with him.

“It has been a pleasure to work with Chris Wormald during his tenure as permanent secretary here. I wish him all the best as he moves to the Department of Health.‎”

Sir Jeremy Heywood, the cabinet secretary, said Slater would do “a great job” at the Department for Education, “helping to support and deliver the government’s reform agenda”.