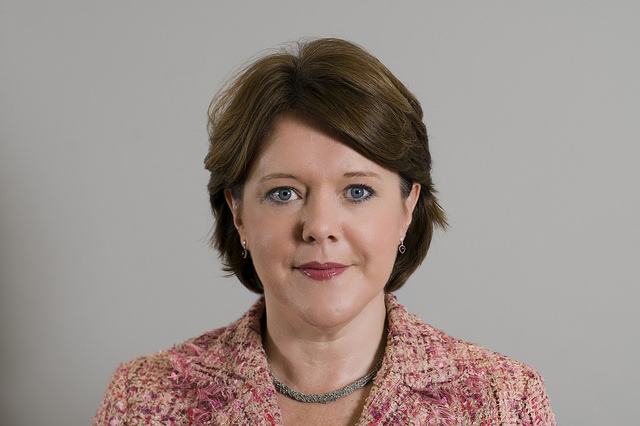 A quarter of young people have been pressured into sexting and having sex, while one in five says they have been sexually harassed.

A report from the charity Fixers warns that schools are not doing enough to combat sexual harassment and bullying.

Today, the Women and Equalities Committee launched a parliamentary inquiry into the scale and impact of sexual harassment and violence in schools.

Speaking to 300 people between the ages of 16 and 25, Fixers found 27 per cent had felt pressured into sexting and having sex, or drinking or taking drugs, and 18 per cent said they had been sexually harassed on at least one occasion in school. A third said they did not feel safe walking to and from school.

Fifty-eight per cent were “concerned” that teachers did not understand the pressures of life outside school.

Ella, 17, reported: “Say, if your bra got undone they would give a warning and that would be the last of it. [Teachers] wouldn’t really bring it up, they’d tell them to ‘sit down, stop messing around, do your work’ and then it wouldn’t get reported anywhere else.”

Last month, a survey of more than 1,300 teachers by the National Association of Schoolmasters and Union of Women Teachers found 53 per cent were aware of pupils as young as seven sharing sexual messages and pictures.

The National Society for the Prevention of Cruelty to Children called for lessons about internet safety to feature “on every curriculum”.

A survey by the Sex Education Forum also found more than half of young people did not learn about sexual consent at school.

In February, education secretary Nicky Morgan refused to make personal, social and health education (PSHE) and sex and relationships education statutory. She instead said an action plan to improve PSHE would be forthcoming.

So far, four reports have called for PSHE to be given statutory status.

Maria Miller, committee chair, said: “It’s clear from the young people we’ve heard from that sexual harassment and sexual violence in schools is having a profound impact on their day-to-day lives.

“We need to address this issue now, and stop it from blighting the lives of another generation of young people – both male and female.

“We’re asking teachers, students, parents, youth organisations and anyone else with an interest in this subject to share their knowledge and experience with us. We’ll use this evidence to find the most effective measures to reduce levels of sexual harassment and sexual violence in schools.”

In September, data was released showing 5,500 sexual offences were recorded in UK schools over a three-year period, including 600 rapes.

Evidence for the inquiry can be submitted until May 22, 2016.

Fixers also released a video to coincide with the launch of the report, which can be viewed below.