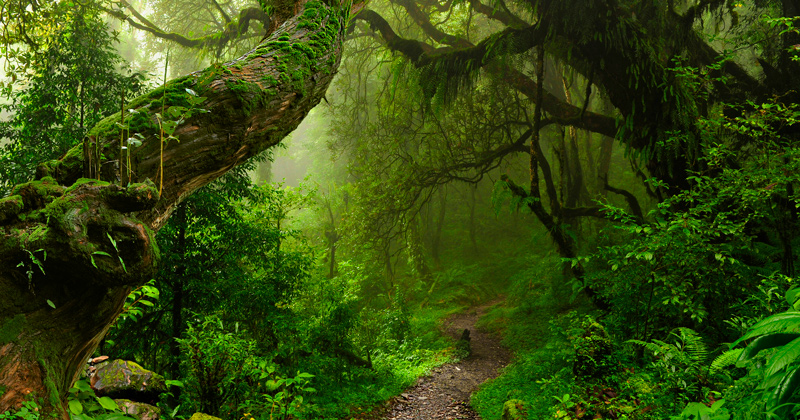 “When schools close in their current form, there isn’t certainty anymore”

Once upon a decade ago, I sat with a group of utterly dejected 17-year-olds; their heads in their hands, almost ready to cry. The school had messed up. Despite the students having been repeatedly told that they were well over half-way through their enormous coursework load, they had actually only completed just a third of the work.

Even worse, it was already late in the autumn of Year 13. We had about 6 months to turn it around.  All we could do was find it in ourselves to push forward and hope that if we worked hard – if we slowly, achingly, with extreme effort – rebuilt the portfolios with everything needed, then it might just be okay.

A few weeks later, we hit a brick wall. All the extra lessons, extra homework and extra writing had exhausted them. They were so angry and so done. I stopped the lesson and pulled out gigantic sheets of paper, one for each child. For 90 minutes we created ‘inspirational posters’ – writing the sorts of quotes we might imagine saying to someone else in this situation. For the next 6 months, whenever we felt down, we looked at the posters plastered on the wall and one always rang out. It read: THE ONLY WAY OUT IS THROUGH.

There were times that year when I needed the poster more than students. Times when I would look at the poster and wonder how a group of such amazing kids, who had worked so hard, could have such rotten luck as to have been sent a third-year teacher who’d never taught their subject before to get them out of their bind. And yet, somehow, we got there. Eventually, the coursework was complete and they were able to move on.

A few years later, I was rushed into the Accident & Emergency ward with a life-threatening issue. One of the students from that class was on shift in scrubs; her badge read ‘Nurse’.  As I recovered she came in to see me: “What was it that poster on the wall always said, Miss? The way out is through? Were you trying to test that I hadn’t forgotten?!”

School life is always like this. Disaster. Triumph. Disaster. Triumph. Just as you’re savouring the moment a kid is delivering a beautiful poem or solving a quadratic equation, suddenly you see the ceiling is leaking green goo onto the classroom hamster and you know there’s about 3 seconds before the pupils start screaming.

Nevertheless, as a teacher, comfort comes from knowing that no matter how mad things get you can get them under control. That, somehow, your lesson WILL start at 9.10am, and the pupils WILL arrive, and – somehow – you WILL get them to behave and learn. It’s what schools do. We give pupils the certainty of knowing that even if the world outside is falling apart: We. Are. Still. Here.

Which is why the time upon us now is so brutal. From Friday, when schools close in their current form there isn’t certainty anymore. To me, endless empty playgrounds is as surreal as if the clocks suddenly forgot to strike 12 or if ice became hot to touch. It’s impossible to fathom and there are endless questions: How will pupils eat? How will they learn if they don’t have access to devices? Will I ever be in the same room with Year 6 or Year 11 again?

The truth is that life is not going to feel certain for some time. Nor can teachers make it so. You are a human like everyone else and children’s safety and learning is a true partnership now: with parents, local authorities, and everyone else. It’s going to be slow and unsteady, frustrating and difficult. But it will get better. Achingly, slowly, one piece of work at time.

But the only way out is through. We will get there. Just keep going.