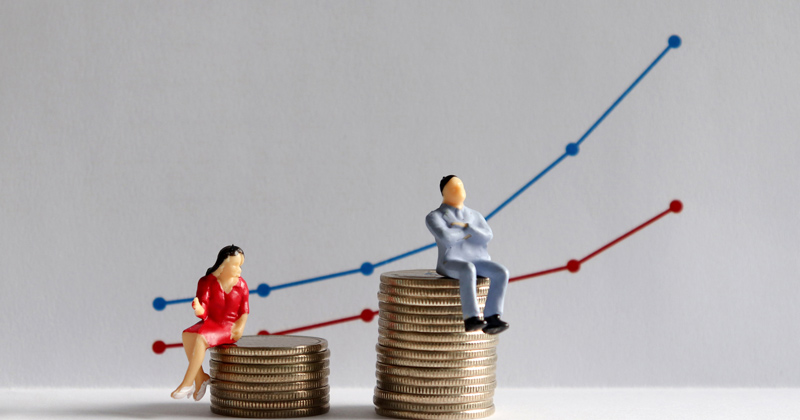 The gender pay gap has widened at most of the country’s largest academy trusts, with women paid 55p for every pound earned by men at two chains.

Our analysis found that the gap widened in 10 of the 16 largest trusts last year, despite the sector having already poor statistics.

This is the second year that organisations with more than 250 employees have had to publish figures on differences in pay. The latest figures relate to the year ending March 31, 2018.

When comparing median hourly wages, women earned 55p for every £1 that men earned at both the Delta Academies Trust and the White Horse Federation. 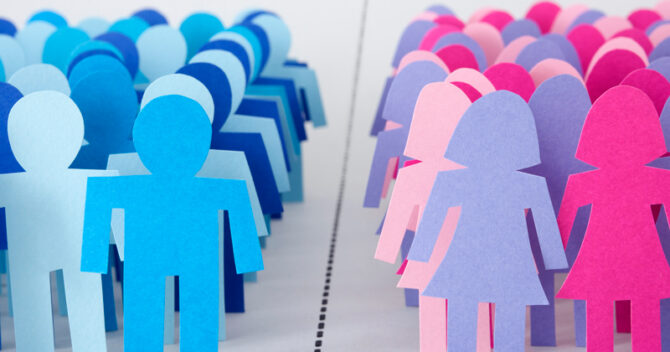 The Kemnal Academies Trust (TKAT) had the largest bonus gender pay gap, with women paid just 14p for every £1 earned in bonuses by men.

Across the top 16 trusts, the average pay gap was 31 per cent – way above the 9.1 per cent national average for all organisations, as reported by the BBC.

A gender pay gap does not mean women are paid less than men for the same roles – trusts say pay gaps are down to the make-up of the workforce, rather than pay inequalities.

A spokesperson for Delta, which runs 51 schools in the north of England, said the figures did not “reflect fully the gender pay equality within the trust”, which was because of the different pay scales agreed nationally for teachers and support staff.

“We will continue to ensure that recruitment, promotion, pay and conditions of employment are determined based on ability, qualifications, experience and skills ensuring a fair, open and transparent process at all levels.”

A spokesperson for the White Horse Federation, which has 33 schools across southern England, said the “predominance” of men in leadership positions was an “area of concern”.

But the trust would implement a leadership development programme that would help female staff “develop to the next career level”.

Wayne Norrie, the chief executive of Greenwood, which had the third largest gap, said it reflected the “composition of our workforce rather than pay inequalities”.

“Our organisation’s guiding principles are fairness, equality and inclusivity. These are reflected across all our recruitment and HR practices, and our employees, regardless of gender, are paid within the same specified pay ranges for equivalent jobs across the trust.”

Despite having the lowest proportion of women in the top quarter of highest-paid jobs in a trust (57 per cent), the Harris Federation had the lowest pay gap. The trust did not respond to a request for comment.

Just five trusts paid bonuses in the year to March 2018.

Dr Karen Roberts, chief executive of TKAT, said small numbers distorted the figures. “We review our payment practices regularly and will continue to do so in the future.”

Of the main education unions large enough to report statistics, women at the National Education Union earned 81p for every pound earned by men. Just over half of women were in the best-paid jobs, compared with nearly 80 per cent in the lowest-paid.

Teach First had a gender pay gap (based on mean hourly wages) of just 5 per cent in favour of men, with a 6 per cent gap at the Department for Education.

A government spokesperson said it was supporting schools to boost women’s progression in the workplace, including a development programme for aspiring female leaders, £2 million on equality and diversity hubs, and plans to scale up flexible working offers.