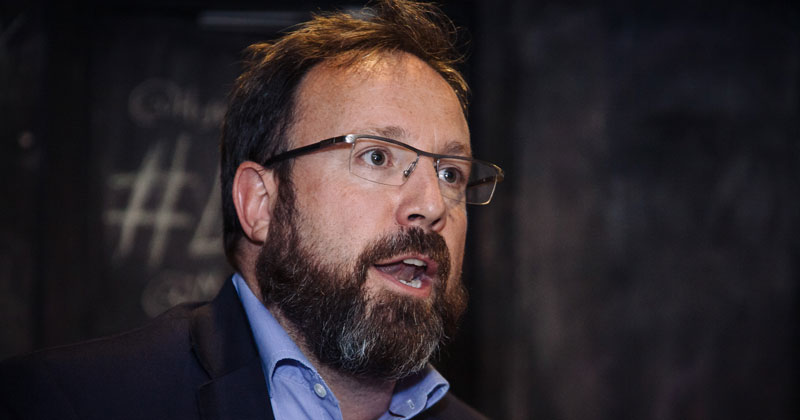 The upcoming snap election could cause the national funding formula to be “delayed or abandoned”, the National Association of Head Teachers has warned.

Expected changes to primary testing could also be disrupted as the inner workings of government close-up shop to allow for political campaigning before the general election in June.

Valentine Mulholland, the union’s head of policy, said the disruption meant the implementation of the NFF – planned to change disparities in regional funding for schools – will have to be pushed back until to April 2019.

She said the NAHT had campaigned for “many years” for funding changes, but worried it would now be “at best delayed, but at worst abandoned”.

It was due to be implemented this April, with schools receiving new amounts from September 2017, but Justine Greening pushed back its launch until 2018 when she became education secretary last year.

Since then, Greening has come under fire from MPs across the country, and from both political parties, due to their area losing out on funding, or not receiving a sufficiently generous bump.

Mulholland said the unexpected election meant the government was now unlikely to decide on the formula before “the end of the summer term”, meaning its implementation is “highly likely” to be pushed back for another year.

The delays would mean that schools, which are expecting to find out how much money they will receive through the formula early next year, would have to wait another 12 months for details of their new settlement.

Amanda Hulme, head of Claypool Primary School in Horwich and a member of the NAHT executive, says schools are already in financial limbo.

“It’s the uncertainty for everybody that’s the problem. It’s not nice,” she told Schools Week.

Heads also fear recent concessions over primary assessment could be lost after the election.

The NAHT has been positive about the government’s recent consultation, which proposes the scrapping of key stage 1 SATs and the implementation of a new baseline test for reception children.

The union has revealed today its members voted overwhelmingly to continue talks with the government and not threaten a boycott of tests, in contrast to the National Union of Teachers and Association of Teachers and Lecturers earlier this month.

However, Russell Hobby, the NAHT’s general secretary, hinted today that a boycott by heads could be on the cards if ministers abandon their plans.

“If the government gives up on what it has promised through the assessment consultation then I think all bets are off, to be honest.”

The consultation remains open, and Hobby said that commitments made by the government so far suggested that it would keep its reforms on-track, regardless of the election result.