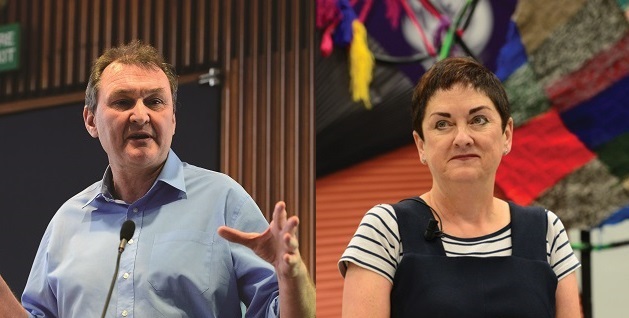 Talks about the formation of a new education super-union with members of the Association of Teachers and Lecturers and the National Union of Teachers will move into their final stages in November after both organisations voted to hold special conferences to debate the move.

Delegates from both the NUT and ATL will now meet separately on November 5 to debate the proposed rules and structure for the new union, which has been the subject of talks between the two organisations and speculation throughout the schools community for several years.

If plans for the new organisation are rubber-stamped by members, it will likely become the largest teaching union in the UK, with a membership of more than 500,000 on the cards if all members of the two existing unions sign up.

The decision by the executives of the two unions to proceed with the events, at which members will also decide whether to put the idea to a ballot of members, follows a vote in favour of continued talks between the NUT and ATL at their annual conferences earlier in the year.

Mary Bousted, the ATL’s general secretary, has spoken of a desire to have “one strong union for all educational professionals across the school and college sector” which would a voice able to fight “more effectively for a better education for our children and young people”.

She told the union’s annual conference in the spring: “Never has the time been more right for a coordinated response from all education unions to the attack we are facing. Alone we can do something. Together, we can do great things.”

Kevin Courtney, the new general secretary of the NUT, has also signalled his strong support for the idea of a new union.

Despite widespread approval for closer professional unity between the two unions, members of the ATL, which is traditionally a more moderate union, did not join the NUT in going out on strike in July.

But industrial action by unions normally not associated with strikes look more likely in the future, as the impact of government reforms continues to be felt in schools across England.

Even the National Association of Head Teachers has put industrial action on the table as a “last resort” in response to government plans to turn all schools into academies, although ministers have since relaxed their position.