Increases in school funding targeted at poorer pupils have helped to reduce the gap in education spending between rich and poor pupils, according to a think tank.

A study by the Institute for Fiscal Studies has found that differences in funding by social class “have now vanished” as a result of changes to the distribution of school funding, increased participation in post-16 education and reforms to higher education.

The research found that both the richest and poorest pupils who took their GCSEs in 2010 received about £73,000 in total funding across all stages of education. Seven years before that, richer pupils received about £5,900 more over the course of their learning because they were more likely to study past the age of 16.

According to the IFS, school funding became much more targeted towards poorer pupils over the course of the study. In 2003, there was already a £3,500 funding advantage for children from poorer families. This advantage increased to £9,500 by 2010.

“This is a remarkable shift in the shape of public spending, with an increasing amount of redistribution taking place through public service spending. In more recent years, these changes will have been partly counterbalanced by reductions in welfare spending and children’s services.”

The IFS also concluded that reforms since 2010, such as the introduction of the pupil premium in 2010, are “likely to have increased total funding in favour of pupils from poorer backgrounds”. Reforms to post-16 funding have also tended to favour colleges, which poorer pupils are more likely to attend, over school sixth forms. 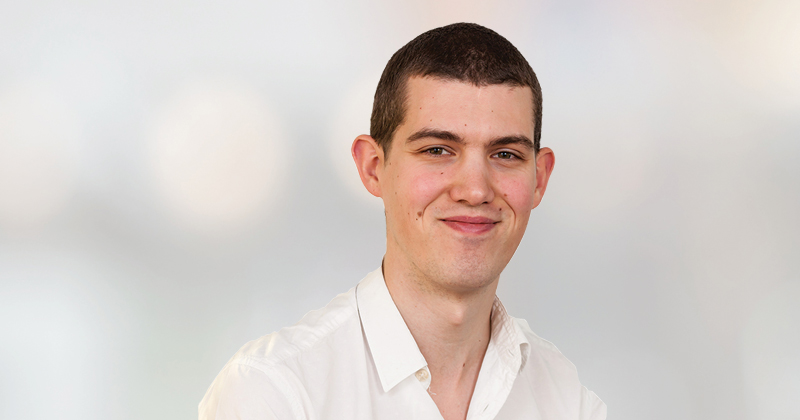 However, the National Education Union has warned the improvements of the past may be lost if government funding cuts continue to disproportionately affect poorer pupils.

“Since then the Conservatives have cut funding from all pupils, but they are cutting most from the poorest pupils and least from the richest pupils,” he said.

“Furthermore, some of this phenomenon is due to poorer students deciding to stay on in education beyond 16, rather than to any funding increase directed towards them.

Actions such as the abolition of the education maintenance allowance and the increases in tuition fees are likely to reverse that trend, not encourage it further, and government policy on 16 to 19 funding is hitting every student particularly hard regardless of their background.” 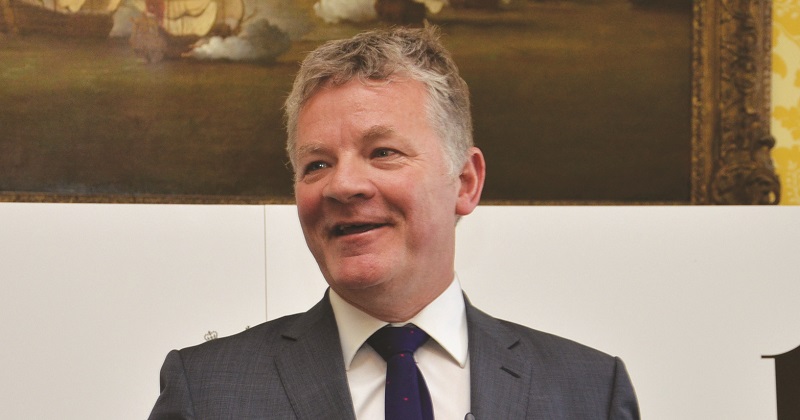 Sir Kevan Collins, chief executive of the Education Endowment Foundation, said the moral and educational case for additional support to underprivileged children “remains as strong as ever”.

“Additional funding has to continue to be targeted at those who need it most,” he added.

“Young people from disadvantaged backgrounds are still much less likely than their classmates to leave school with the qualifications and skills they need to get on in life. So it is absolutely right that there has been a remarkable shift in education spending in favour of these pupils.

“There is no denying that progress on closing the educational gaps between rich and poor is slower than many of us would like; but there has been progress, achieved against a challenging backdrop of public sector austerity and an arms race of education spending among better-off parents.”

The education secretary Damian Hinds said the government’s mission is “to create a country that works for everybody with equal opportunity for all regardless of their background”.

“The IFS has stated that ‘reforms since 2010 will have increased total funding in favour of pupils from poorer backgrounds’ – and following the introduction of the Pupil Premium in 2011 – worth £2.4 billion this year alone – the attainment gap between disadvantaged pupils and their peers has narrowed at primary and secondary level and we have seen record rates of 18 year olds from disadvantaged backgrounds going to university.

“These are important first steps but it is the only the beginning – I am determined that there are no limits on any child’s ambition or potential and have set out an ambition to tackle the gap in the early years before children start school that can hold young people back throughout their school life.”