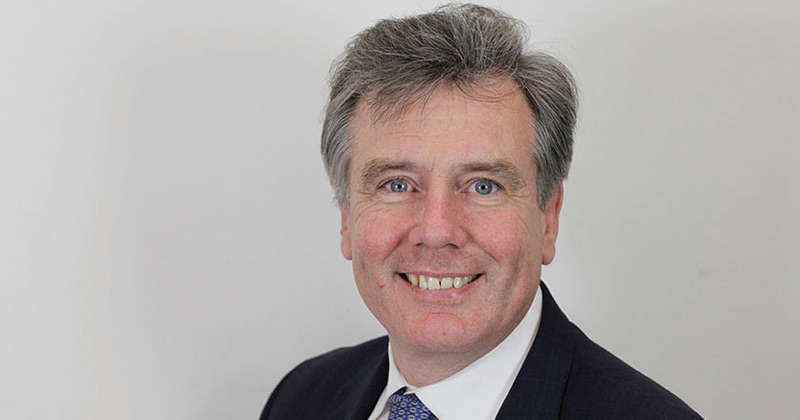 The former chair of the education select committee Neil Carmichael has lost his seat in parliament in one of many shock upsets for the Conservative Party.

Carmichael’s defeat in his former constituency of Stroud, Gloucestershire, was one of several stunning losses during a difficult night for his party during which the education secretary Justine Greening narrowly escaped defeat.

Carmichael lost to his Labour opponent – former Labour MP and teacher David Drew – by almost 700 votes, while Greening’s majority in her south London seat of Putney was cut from more than 10,000 to less than 2,000.

It has also been revealed in the last few hours that Edward Timpson, the children’s minister, has lost his Crewe and Nantwich seat to Labour candidate, teacher and school funding campaigner Laura Smith by just 48 votes. Other high-profile casualties of the night include former deputy prime minister Nick Clegg, who lost his Sheffield Hallam seat to Labour.

However, some familiar faces are on their way back to parliament. Lucy Powell, the former shadow education secretary, saw her majority in Manchester Central increased, while Mike Kane, the shadow schools minister, also retained his seat.

More as we get it.