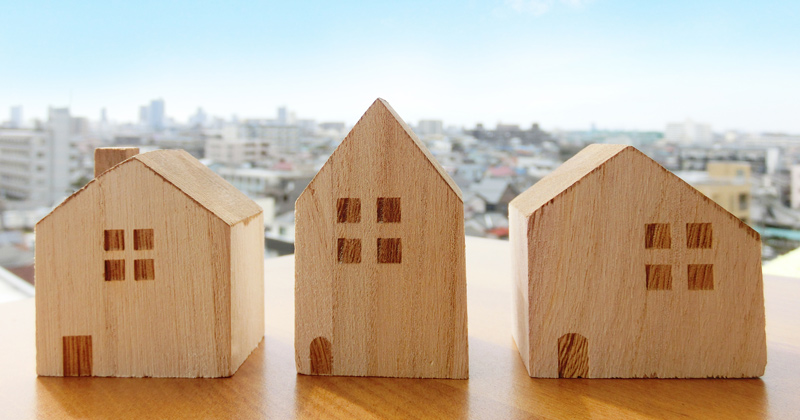 The academies programme should be replaced with a single “unified” school system based on the best current practice from across the sector, a think tank has said.

A new report from EDSK, directed by Tom Richmond, a former adviser to both Michael Gove and Nicky Morgan, criticised the “fragmented and incoherent” education system and called on the government to “set the explicit goal of bringing all state schools together again”.

However, the plans have been met with scepticism from unions, amid concerns the proposals amount to total academisation on the sly and implementing them would cause unnecessary upheaval.

The proposals from EDSK include removing the terms “academies” and “free schools” and renaming multi-academy trusts to “national school trusts”.

All standalone academies become “independent state schools”, with headteachers electing to remain solo or create or join a trust, federation or informal partnership. Schools would be able to request to leave these groups after a period of time.

Under the plans, existing maintained schools could either opt to become independent state schools or join a local schools trust, which would be based on the MAT model and allow local authorities to run state schools in their area.

Concerns about the transparency surrounding the important decisions made by RSC’s and headteacher boards have been a recurring issue for the academies sector. In November, the Department for Education finally added more details to board minutes from meetings.

Richmond said the “seemingly endless debates” over whether academies or maintained schools are better has made it “difficult to hold important discussions about how to improve education standards”.

“The best way to move beyond these polarised opinions is for the government to set the explicit goal of bringing all state schools together into a single, unified system that draws on the best of what academies and maintained schools have to offer,” he said.

But Kevin Courtney, joint general secretary of the National Education Union, described the think tank’s recommendations as a “clear attempt to breathe life into a dying [academies] programme” and accused the proposals of amounting to “the total academisation of the school system by central government diktat”.

“We agree that it is better to have one system for state schools in England rather than two, but in light of this we cannot understand the logic that leads the report’s authors to conclude this means plumping for an academised system,” he said.

“The reality is that it would be far preferable, easier and better for everyone to reinvigorate local democratic structures than to build upon the failure that is the academies programme.”

EDSK also called for an end to all related-party transaction. Since April, schools must declare payments to related-parties in advance and seek government permission to pay out more than £20,000 to any company or organisation with links management.

“Some related-party transactions could be useful for schools in certain circumstances, but the reputational damage they can cause the whole school system means that, on balance, the best outcome is to eliminate them entirely,” the report said.

The report said all state schools should publish annual accounts on their website, including details of any money paid to school groups and the names and total remuneration for anyone earning over £60,000, following growing concerns about excessive pay in some academy trusts. Local authorities would take over responsibility for admissions at all schools, to try and address concerns that some academies in particular have been failing to comply with fair access protocols.

Geoff Barton, general secretary of the Association of School and College Leaders, said a unified school system was an “attractive” idea but would involve “a great deal of time, energy and expense”.

“It may be more productive to focus on addressing criticical issues such as the insufficiency of funding and teacher supply, the excessively high stakes natures of exams and accountability and ensuring we have a curriculum fit for the 21st century, rather than initiating yet another round of structural reform.”

A DfE spokesperson said: “Standards are rising in sponsored academies and freedom is placed in the hands of school leaders, allowing them to make decisions based on local need and in the interests of their pupils.

“Each year hundreds of schools make the positive choice to convert to academy status – giving great teachers the freedom to focus on what is best for pupils, as well as more autonomy.

“There are more than half a million children studying in sponsored primary and secondary academies that are now rated good or outstanding, with standards rising faster in many sponsored academies than in similar council-run schools.”