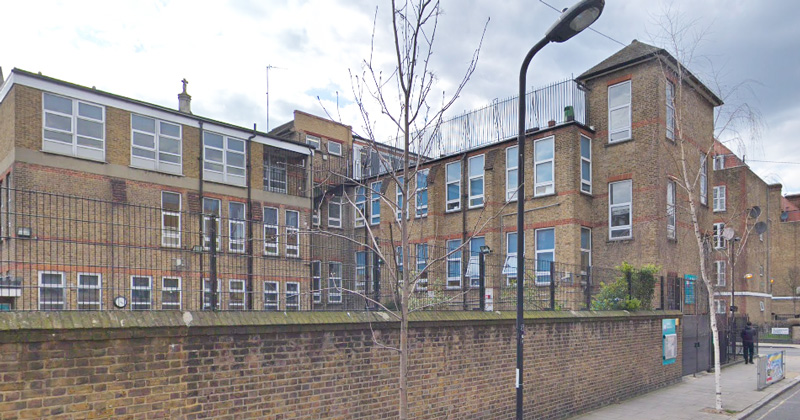 An inner London primary school is being forced to close because of a lack of pupils, prompting warnings that schools are suffering as families are driven out of the capital.

The London borough of Camden and the Roman Catholic diocese of Westminster have confirmed plans to shut St Aloysius Catholic Primary after 40 per cent of its places remained unfilled in 2018-19.

Although primary school pupil numbers are due to start falling nationally as a population bulge makes its way into the secondary phase, analysis of government data shows numbers are already falling in the capital.

Ben Castell, the director of town planning at the engineering company AECOM, told Schools Week the capital was “in the grip of a housing affordability crisis”.

“Fewer and fewer people with primary school-aged children can choose to move to London, and those already here can no longer afford to up-size as their family grows, so they squeeze in or move out,” he said.

“It may be the case that families have always moved out of inner London as their children approach school age, but the processes that lead to this are being accelerated and, with them, the whole make-up of the city.”

Castell also pointed to a deficit in the amount of new family housing and the “withdrawal of investment in genuinely affordable housing and changing welfare rules, meaning that some families on benefits find that they do not have the option of living in high-value areas”.

In 2015 The Independent newspaper revealed that welfare cuts and soaring rents had forced more than 50,000 families to move out of the capital in just three years.

A Schools Week analysis of pupil numbers in inner London boroughs reveals a drop in primary school pupils in all but three in the past two years, despite overall numbers across England continuing to rise.

In Westminster, the number fell by 5.4 per cent between 2016 and 2018; in Lambeth by 3.2 per cent. Over the same period the number of primary pupils nationally rose by almost 2.2 per cent.

Numbers fell by 1.5 per cent between 2016 and 2018 in Camden and Lewisham, while Hammersmith and Fulham experienced a drop of 1.2 per cent.

In a statement issued by Camden and the diocese in April – before the consultation on the closure of St Aloysius – the two organisations said it was being considered “because in recent years there have been fewer applications for school places, resulting in a falling number of pupils”.

“This means that the school is no longer attracting enough funding to maintain current staffing levels. In addition, the buildings need significant investment to bring them up to modern standards.

“In common with other London boroughs, Camden is experiencing a decline in the numbers of primary pupils, mainly due to a drop in the overall birthrate.”

“While the total number of primary school applications received in London this year was slightly lower than last year, pressure on different schools and local authority areas can vary,” a spokesperson said.

“London boroughs will be keeping an eye on birthrates and patterns of population growth, to ensure that they can provide a school place to every child in the local area.”

Cross-border movement “added to the complexity of demand for school places in London”, he said.

Islington, Hackney and Lambeth councils confirmed they had no current plans to close schools as a result of low pupil numbers.

Hammersmith and Fulham, Haringey, Kensington and Chelsea, Lewisham, Newham, Tower Hamlets, Wandsworth and Westminster councils did not respond to requests for comment.