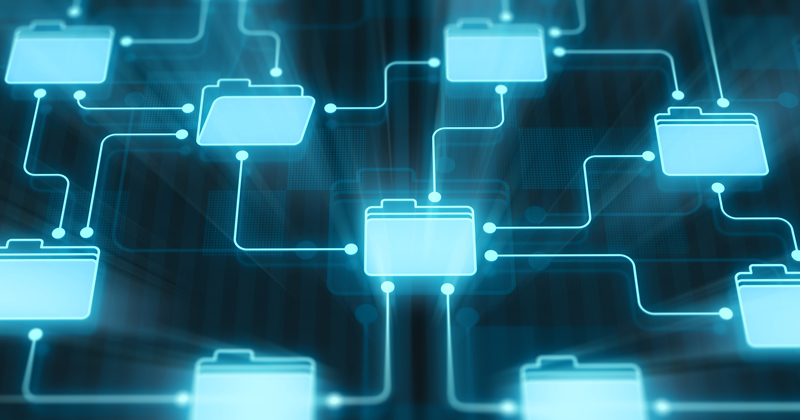 The capacity of the Office for National Statistics to meet a deluge of applications for national pupil database information has been questioned following a shake-up of the Department for Education’s data sharing practices.

Most organisations will now have to register with the ONS before they can request information from the national pupil database, which holds data on more than 21 million children collected via the school census since 1998.

Researchers, academics, businesses and others were previously allowed to request information from the database directly from the DfE to inform research and other activities. Almost 500 organisations were approved to do so as of April this year.

But pupil data sharing came to an abrupt halt in May as the DfE grappled with new general data protection regulations – or GDPR – which prompted a review of the approval process.

From now on, most applications will be handled via the ONS Secure Research Service. Under the change, applicants will need to be accredited by the ONS as an “approved researcher”.

The move has been welcomed by privacy campaigners and researchers as a positive step. But one organisation raised concerns about the pace of change.

“I’d say that it’s a step in the right direction, to a more secure set-up,” said Philip Nye, from Education Datalab.

“But we’ve got concerns in the short-term given the speed with which the new system has been brought in, especially around the capacity of the ONS team to handle the additional workload that’s going to be coming their way.”

Applications made before May 1 this year are still being processed by the government. But the DfE is now recommending that anyone applying for data use should simultaneously apply to be an approved researcher.

Natalie Perera, executive director of the Education Policy Institute said that, while the new arrangements “place a greater burden on data users”, her organisation is working with the DfE and ONS to ensure the right balance is struck between producing timely research and protecting the right of individuals.

Campaigners had previously warned that the old system allowed some pupils to be identified in the data.

Jen Persson, from campaign group Defend Digital Me, said it was a “hugely positive step”. However, she said her organisation would continue to campaign for more transparency.

“Users will still have access to data on millions of children, including names in some instances. We will continue to call for transparency so children and families know where their data goes.”

The Office for National Statistics told Schools Week it has been supporting government departments with data access for almost 10 years, and has taken steps to boost its efficiency.

“In preparation for the new workload, we have improved our existing technology, improving our processing power and enhancing connectivity,” said Pete Stokes, deputy director of ONS research services and data access.

“This will enable us to efficiently and securely provide access to de-identified data.”

A DfE spokesperson said: “We worked with the ONS to ensure efficient handling of the new workload and we remain confident that this will make accessing data faster and easier, as well as increasing data security and improving public trust.”