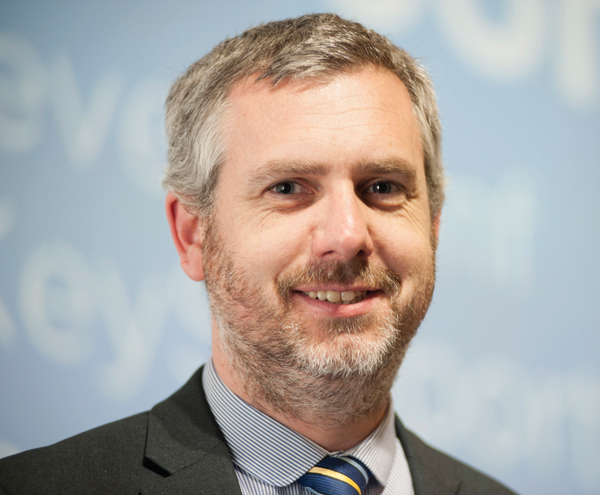 Constant changes by the government to assessment arrangements for this year’s end-of-primary key stage tests are a “dog’s breakfast” and add to workload, teachers say, despite promises by the education secretary to reduce red tape.

Since January 5, the Department for Education (DfE) has updated the Assessment and Reporting Arrangements (ARA) section on its website eight times, making changes to almost 30 different parts of the documents, including bringing forward key dates.

Deputy headteacher Michael Tidd (pictured), who works at Edgewood Primary School in Nottinghamshire, said: “How teachers are meant to keep up with all these changes is a mystery – and a mystery that’s all the more puzzling given the government’s promise to help temper workload problems by providing adequate lead-in times for significant changes.

“It’s a real dog’s breakfast, and a cause of much anxiety, particularly for year 6 teachers who are already dealing with other significant changes to both the curriculum and assessment arrangements, and are still waiting for significant information relating to the teacher assessment process.”

In October 2014, the education secretary, Nicky Morgan and then-deputy prime minister Nick Clegg launched the Workload Challenge in a bid to find out what caused bureaucracy in the profession.

In response, Ms Morgan promised to reduce the burden on teachers by making sure there were “minimum lead-in times for significant curriculum, qualifications and accountability changes”.

Last week, Schools Week reported how the DfE had amended the due date for year 6 teacher assessment of pupils’ writing during the Christmas holidays. Teachers are now expected to submit data a month earlier.

The DfE said the change would allow more time for moderation. Schools will not know if they are to be moderated when they submit the results of the writing assessments, unlike in the past.

A further slew of amendments were made to the guidance after teachers came back from the Christmas holidays.

Ben Fuller, a lead assessment adviser at Herts for Learning, said the ARA was usually finalised at the start of the academic year.

He said: “It normally doesn’t get changed during the year, but this year when it came out it was already missing the teacher assessment moderation because that hadn’t been decided by the DfE.”

Earlier this month, Schools Week published a table created by Mr Tidd aiming to explain the assessment criteria for children working below the national curriculum standard, having not been able to find an easy-to-understand version from the DfE.

Mr Fuller added: “There have been a lot of changes and when these changes are being made has caused problems.”

He also said there was information schools are still waiting for the DfE to confirm. The government has still not outlined the “expected” standard that pupils must achieve in the KS2 SATs this summer, after the removal of assessment levels. All that is known is they will receive a “scaled score”.

A government spokesperson defended the late changes: “With major changes to assessment we said we would have a lead-in time but the most important thing is that there are better outcomes for children.

“The assessment system was not fit for purpose. As we’ve gone through the reforms some things have jumped out as a problem and we have had to change them, but we are getting there now.”

He said there were no plans for further dramatic changes, and urged teachers to wait for further proposals aimed at reducing their work burden.

“We do take workload seriously, we have made announcements about digital apps this week with huge potential, and in coming weeks we will be saying more on this.”