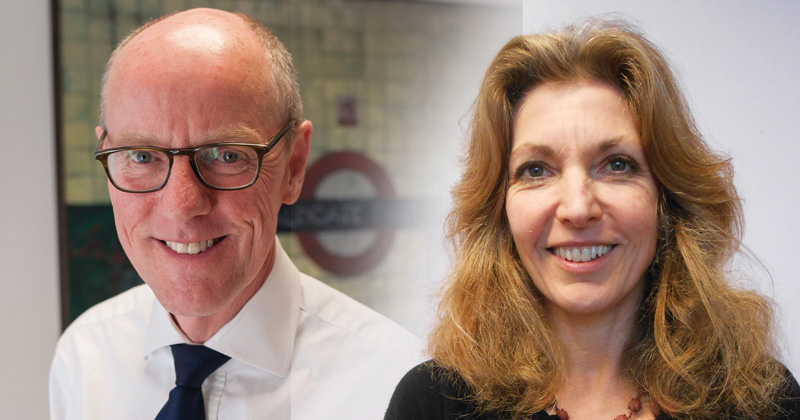 Primary schools that carried out a now-defunct key stage 1 test must still provide their results to the government so they can be used to set expected standards.

The Department for Education (DfE) ditched the spelling, punctuation and grammar tests for all year 2 pupils last week after it was discovered the material had been available on the Standard and Testing Agency’s (STA) website for months as a practice paper.

The mistake came to light when primary schools took part in the standard setting process earlier this month.

But in a letter to headteachers, seen by Schools Week, the DfE said there would be “sufficient data” from those who sat the test early to set standards, despite tens of thousands of pupils, parents and teachers potentially having seen the answers.

Last week, Nick Gibb (pictured), the schools minister, scrapped the requirement to run the tests and ordered a “root and branch” investigation into the operations of the STA.

The letter read: “It remains important to conclude the standard setting exercise and that [schools] return the marked test papers by Tuesday . . . as planned.”

Alison Flack, headteacher at Lincolnshire’s Whaplode Church of England school, which was selected to take the tests during the standardising process, said she “couldn’t see the point” in sending back the “clearly compromised” results.

“If the department thinks the tests are too compromised for all schools to be using them, then how can the data not be compromised to find a standard?

“The DfE said very few schools were aware they had used the leaked test but I know for a fact that parents have seen
the paper. Even with that knowledge the DfE is not interested and want us to send them back.”

A department spokesperson maintained that returning the marked scripts would be useful. “This will help set standards so that these schools can understand how pupils have done on the test – this information will be made available to other schools if they choose to administer the test.

“We will reconfirm the standards with teachers in 2017 for the tests that year.”

Russell Hobby, general secretary of the National Association of Head Teachers (NAHT), said there was “no possible way” schools could have confidence in any standard that emerged.

“We cannot tell whether students have been exposed in advance to the test.

“Even if a school has not formally used the test materials we cannot know if parents have downloaded them or teachers used them on their own initiative. This exercise should be abandoned.”

James Bowen, director of the NAHT Edge service, said there was a “growing frustration” about the waste of time and money.

“With budgets tight in schools at the moment, every pound and penny should be spent on the children. When you think of how much money and time would have gone into sorting out the collection of these tests, it becomes a concern.”

The scrapping of the tests was the latest in a string of troubles for primary testing, including the abandoning of the new reception baseline tests, and controversy over the use of an “exclamation sentence” in literacy and how to use a comma in key stage 2 maths.

She said: “There seems to be such little communication about what is happening. Everything is so late in coming out and it leaves teachers working in the dark all of the time.

“It is not fair on the children who are going to be used as guinea pigs this year for these tests or for the staff who are under pressure to get certain standards up.”